Sterling has endured a largely forgettable first season at the Etihad. His side have won the League Cup and could yet end up as Champions League winners, but their league form has been dreadful and they could well face a season in the Europa League as a result.

The player himself is a shadow of the one we saw on Merseyside, at it’s looking like we got the best end of the bargain when we sold him for £50 million.

John Barnes has now come out and said Sterling’s story should be a warning to promising youngsters across the division.

“What I always say is that young players who do well for one season and have got great potential should stay at their clubs for four or five years,” he said.

“Until you’re sure of a four or five-year-period of consistent quality, all you are is potential. And unfortunately in this day and age and all of a sudden they go. John Stones, look at him now.

“So I said for Raheem’s sake that he should forget the money and should have stayed at Liverpool for himself to improve, where he’s not being judged as a £50m player who’s earning £180,000 a week.

“He’s just judged as a player who’s come through the ranks. But he’s gone to Manchester City and you can see what’s actually happened.

“So that is why with Ross Barkley it’s the same, he should stay at Everton, Harry Kane at Tottenham. Stay there to prove that you can do this for four or five years, not just one season.” 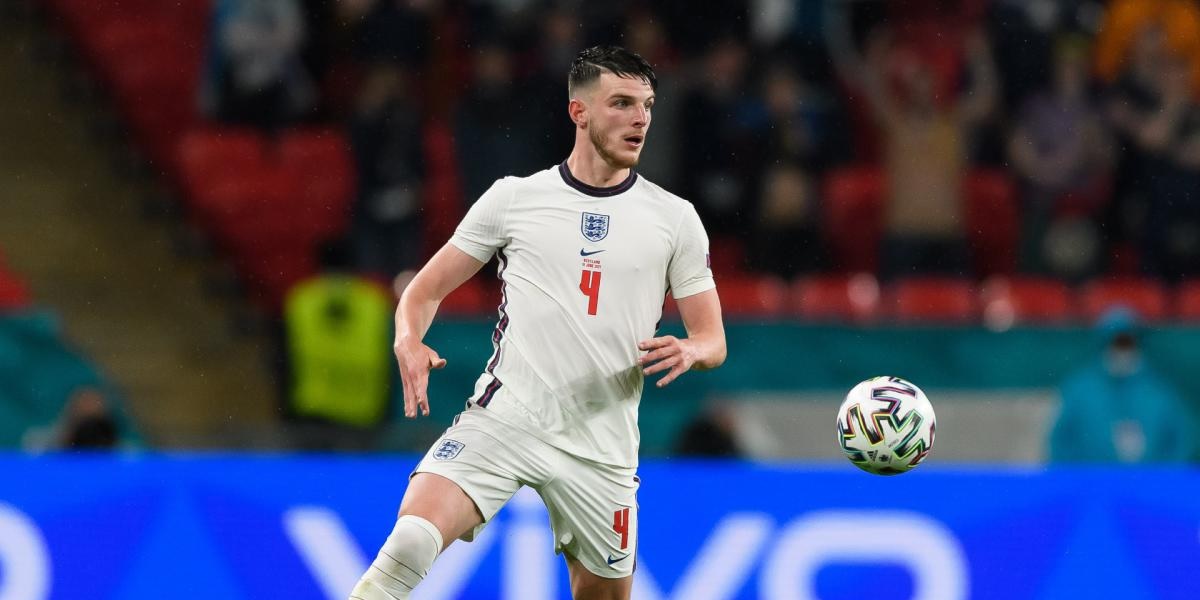