Is this the most bizarre injury you’ve heard of…?

We remember players hurting themselves messing about with their kids or even playing video-games, but never because of this…

Liverpool keeper Caoimhin Kelleher has an abscess on his shin which is keeping him out of action, having been bitten by a fly!

SEE MORE:
Grujic explains how he can get to Coutinho/Firmino level

“It’s a strange one,” Under-23 manager Michael Beale told the Echo. “He had like an abscess on his shin, he just got an infection from a bite. It’s nothing major, it just kept him out of the next few days.”

“We thought it would go like a normal bite, unfortunately the flies over at Kirkby must be a bit stronger than the rest of the country!

“He’s just had a reaction to something, nothing major.”

Kelleher has impressed for the Under-23s this season, despite the fact he has to share game-time with Pole Kamil Grabara, who’s been equally good.

The young Irishman arrived at Liverpool in 2015, having previously impressed in his homeland for Ring Mahon Rangers!

Reserve stopper Michael Stensgaard once dislocated his shoulder unfolding the ironing board!

Liverpool have a number of decent young keepers, including Shamal George, who played outfield during pre-season and earned instant cult-hero status in the process! 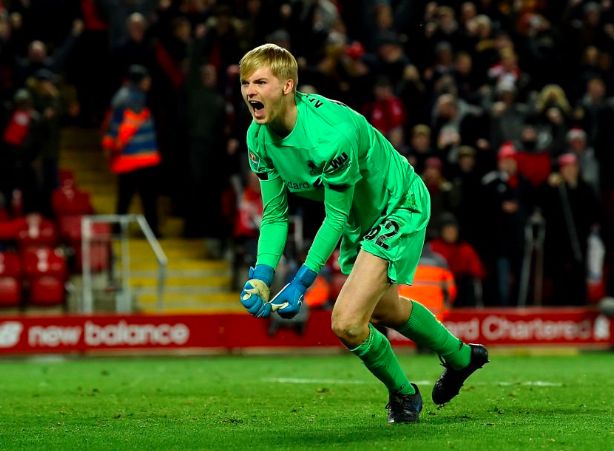 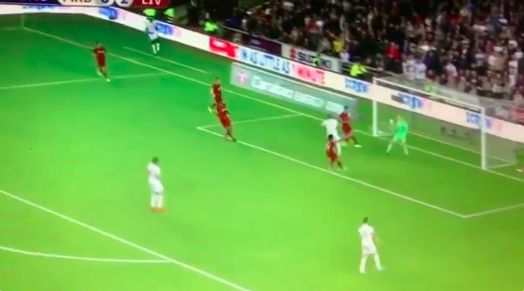 The lowdown on Liverpool’s international break

Adrian could still be ready to face Saints on Saturday 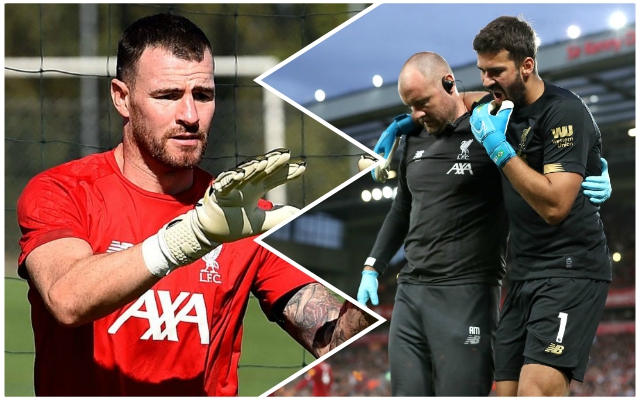