Shaqiri scored a beautiful goal to confirm our 2-0 victory over Fulham, meaning he’s either scored or assisted in five of his past six Liverpool appearances.

SEE MORE:
LFC to battle Arsenal for ‘one of best young players we’ve seen in years’

Reds are desperate for the 27-year-old to keep his spot in the starting XI, as we’re creatively so much better with him in the side.

“Cristiano Ronaldo, he worked for what he achieved. But Messi, he had it,” Fink told ESPN.

“For me, Messi has this talent. That’s also for Shaqiri. He has this talent to play. If he works very professionally, he can be the best player for Liverpool – not only a player.

“Every time the aim must to be better and make the next step. If you play for Liverpool not every week, it cannot be enough for him. His aim must be to play every week.”

Shaqiri is prodigiously talented and we actually think to date, he should have had a more illustrious career than he has had – despite winning the Champions League and various titles with Bayern Munich…

The key now is that Jurgen Klopp continues to trust him in the side and takes the tactical risk of deploying him in the 4-2-3-1.

We’ve looked so much better with Shaqiri playing this term and we hope that following the international break, he stays in the side and continues to prove Fink right! 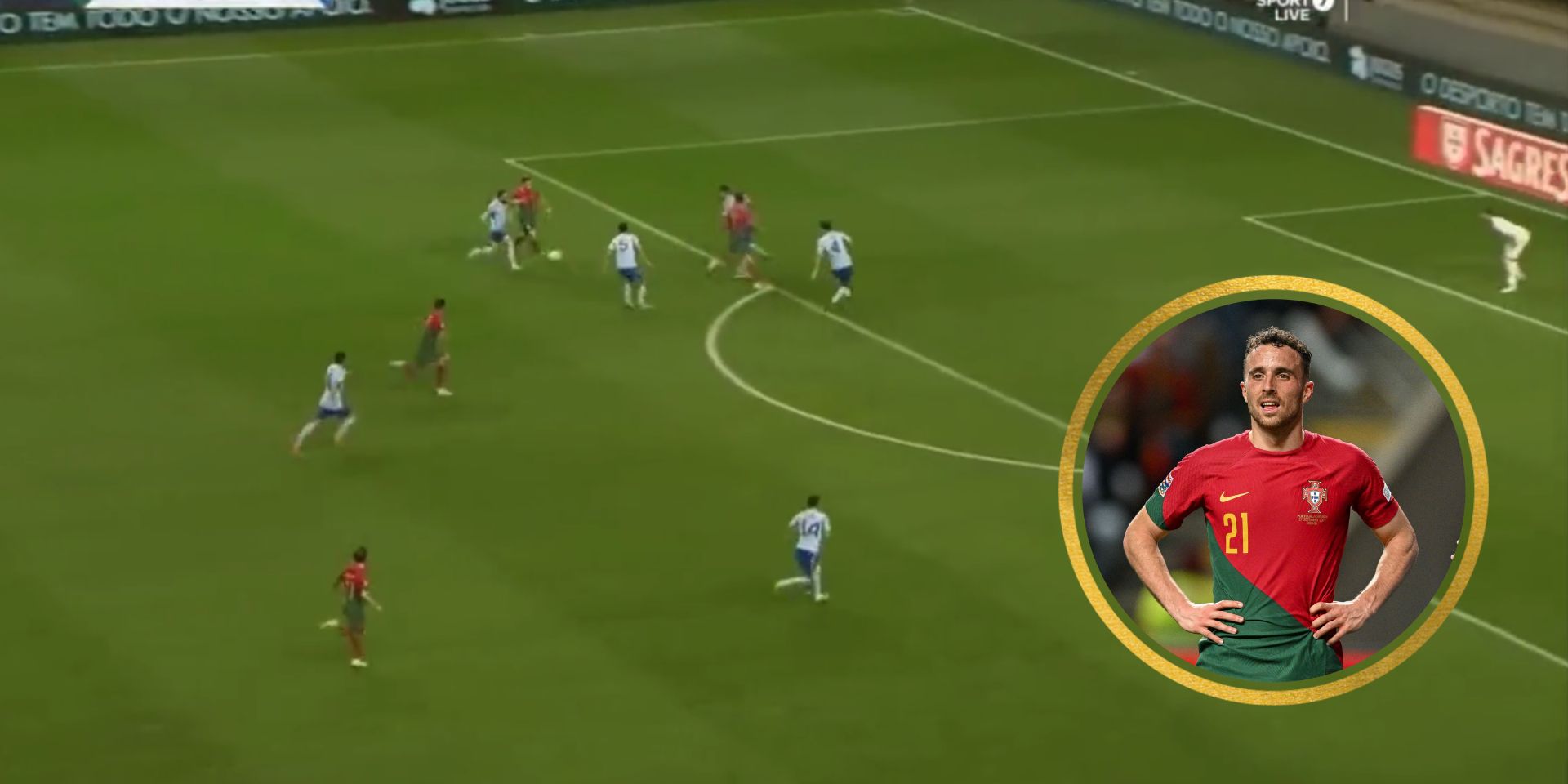 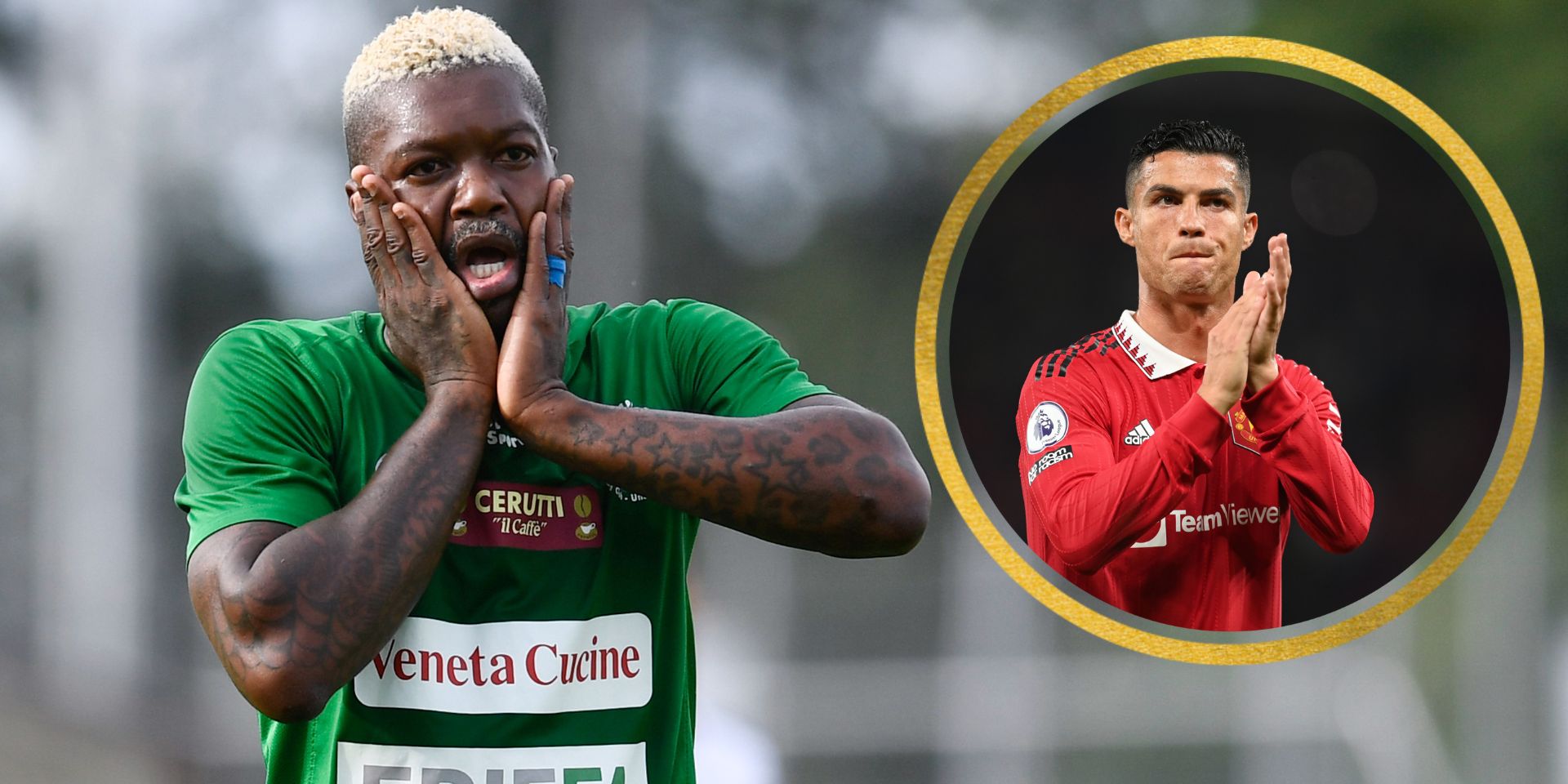 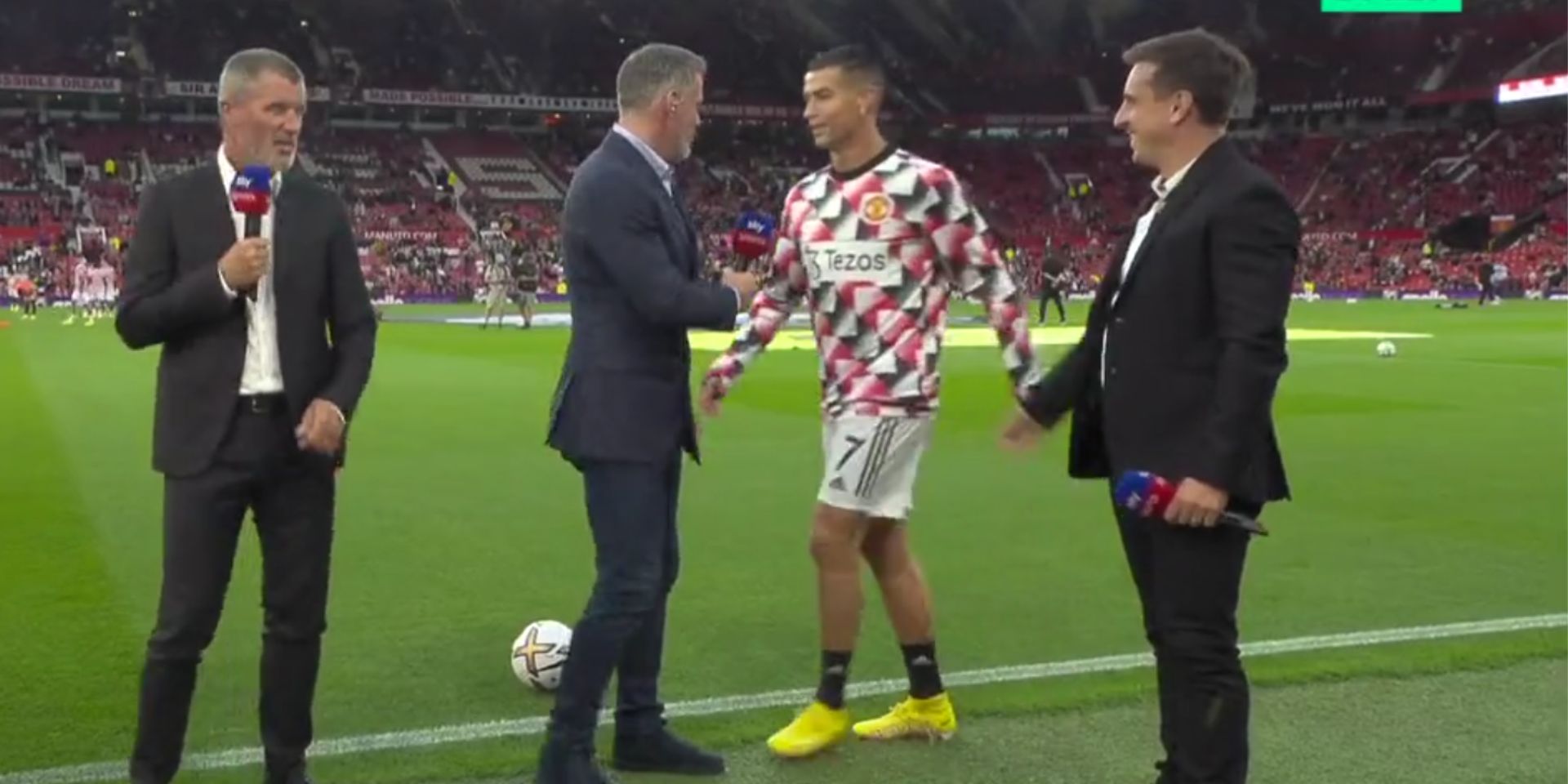