Mo Salah should have been awarded a penalty last night, after Kalidou Koulibaly clearly manhandled him in the penalty area.

The spot-kick would have likely won us the game and ensured qualification, so we’re rightly bitter about it.

The Egyptian didn’t have his best game, but in truth, he was often isolated and had little support from Joe Gomez as a makeshift attacking right-back.

Early on, Salah made a fool of Koulibaly, leaving the giant centre-back on the floor and making him ‘eat grass’ as one fan eloquently put it!

Watch the video below, courtesy of BT Sport: 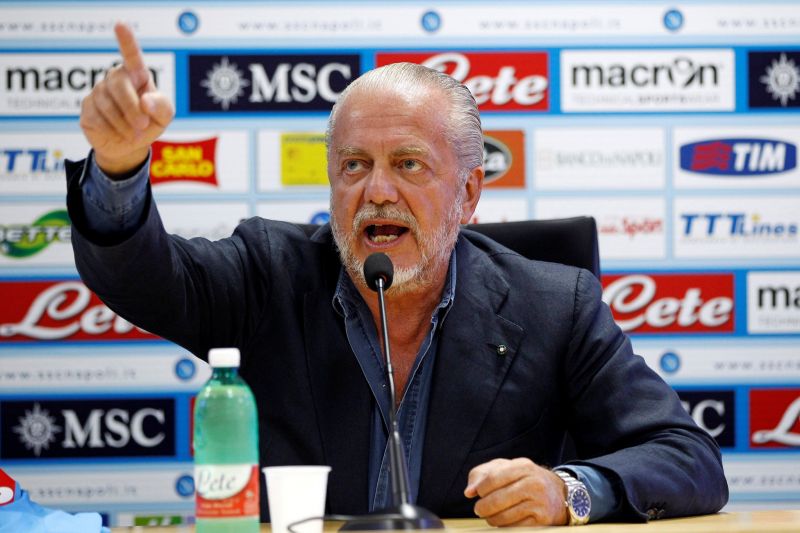