Bernardo Silva has created a strange rivalry with Liverpool fans in 2020.

We’ve largely been too busy celebrating good things – like winning the Premier League – but Manchester City’s Portuguese playmaker, who no longer gets in their side, has consistently tweeted little digs against us.

All this coming after he refused to clap during the Guard of Honour, too.

Today, he sent out a very unsubtle tweet aimed at the ‘massive majority,’ which rattled a few Reds online.

Belo, you can see his tweet, followed by a lot of the reaction from Liverpool fans that followed.

Definitely recommend! Specially to the massive majority on twitter 😅
“Things are better than you think!!” 😄 pic.twitter.com/EPjBsuQ5wR

Silva should probably focus on just getting himself back in the side.

His namesake David departed in the summer but now Ferran Torres and Phil Foden are ahead of him in the pecking order.

City have four points from three games, as well.

Since when could you read? Or did you just look at the pictures? 😂😂😂

Now then cry baby…dried those tears yet? 😭😭😭🤣🤣🤣
Now come on be a man and show @LFC some respect 👏👏👏 pic.twitter.com/fQdVKghYTA

You're still going on 😭😭 it was embarrassing enough the first time… 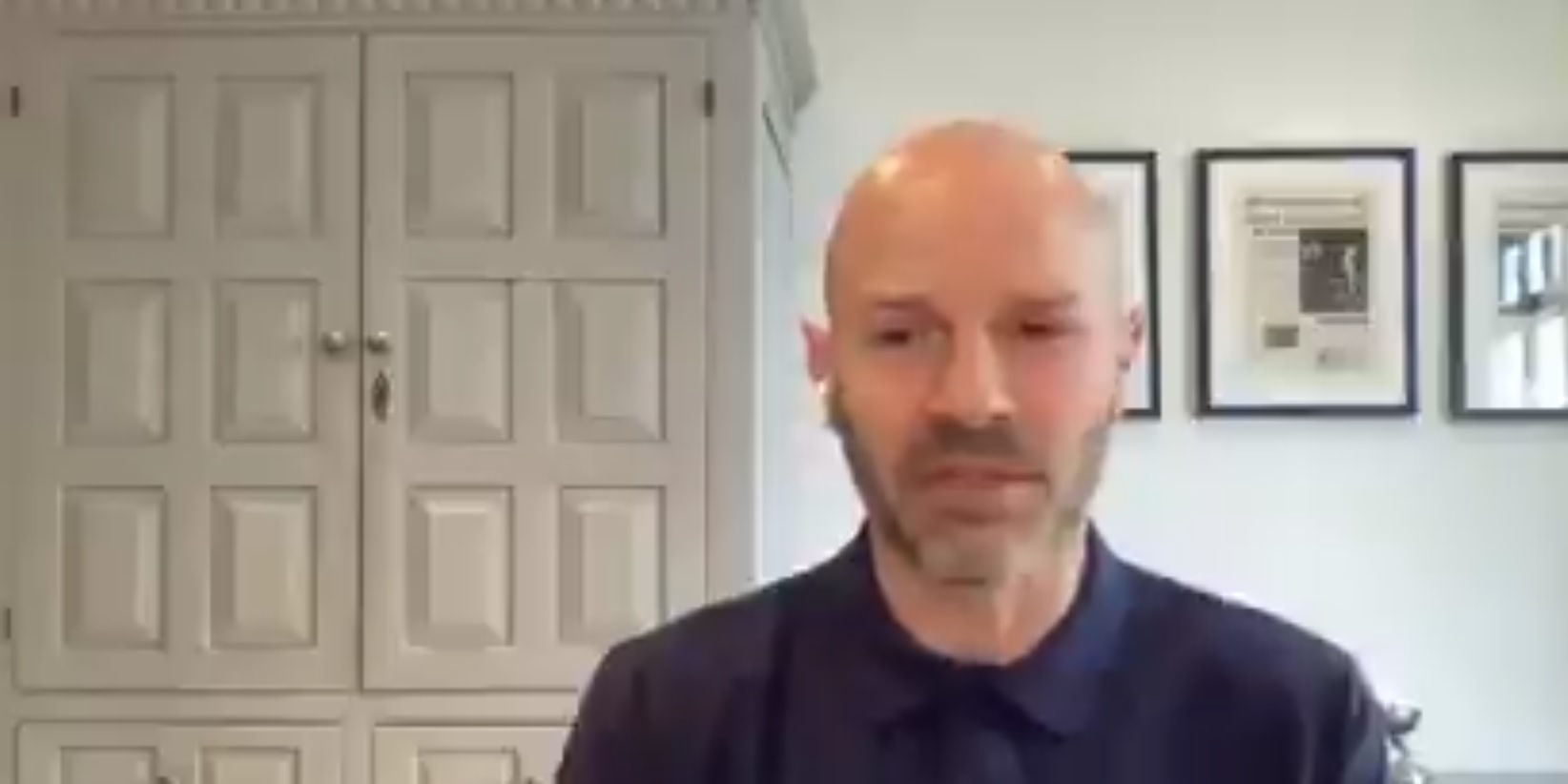