A clip has surfaced of Jurgen Klopp’s reaction following Louie Barry’s equaliser for Aston Villa in the FA Cup third round, with the German hiding his face behind a hand.

The ex-Barca teen shrugged off Rhys Williams’ limp challenge before bursting toward the Liverpool box to curl a ball past the outstretched hands of Caoimhin Kelleher.

While at the time of writing we’re expecting Klopp’s men to produce a notable reaction in the second-half – particularly after the German brought on Thiago Alcantara – it’s not a scoreline the Reds will have been immensely proud of at the end of the first 45.

It’s worth noting that we don’t agree with the message provided above the clip.

Things you love to see!!!! Hope hope klopp is sweating after being such a knob before the game pic.twitter.com/btFmujIO0J 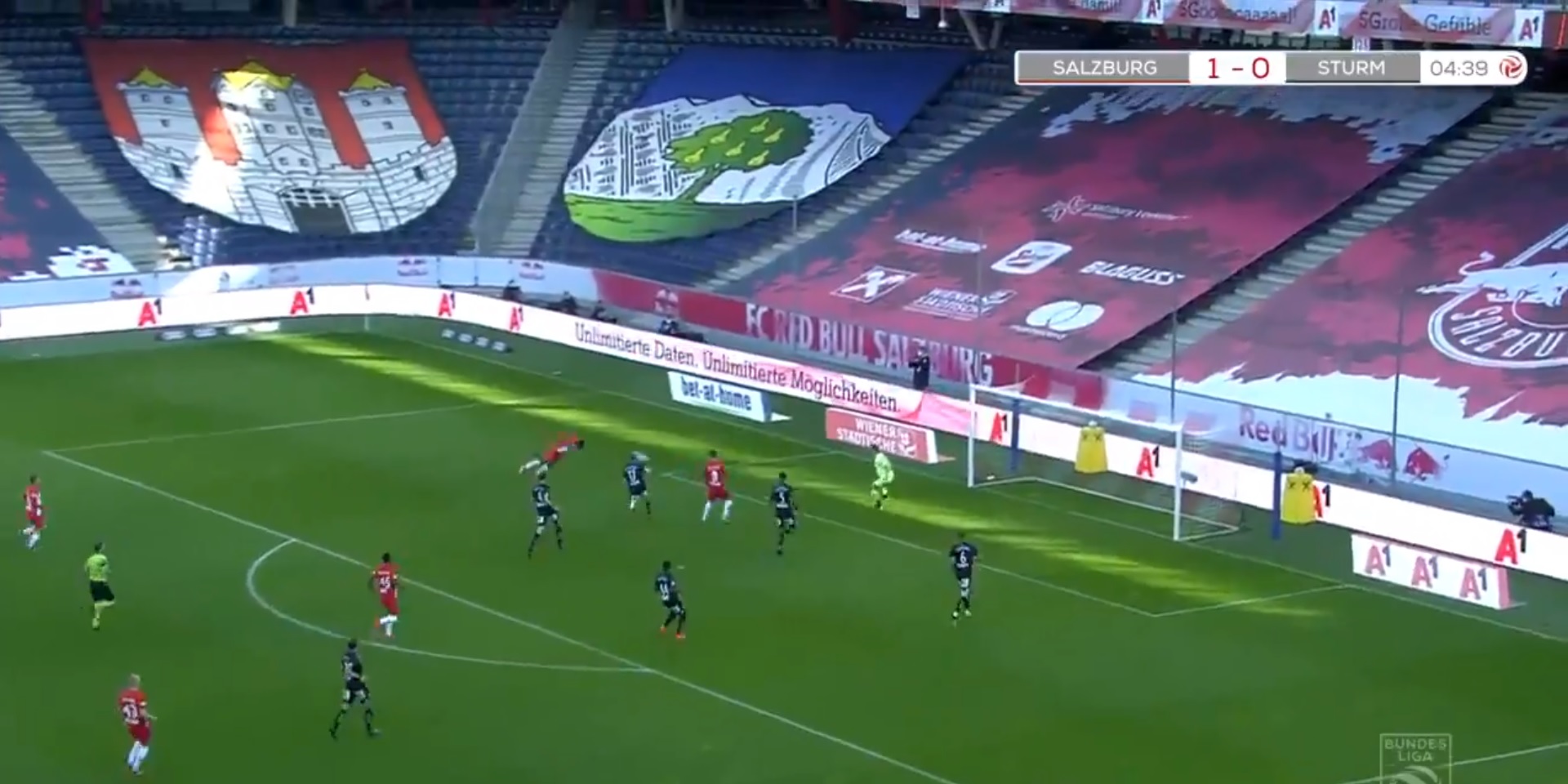