Mo Salah was named the official Man of the Match last night, and Ozan Kabak got the Liverpool fan vote, but for us, it was probably Curtis Jones.

The Scouser starred in central midfield, oozing confidence in Budapest against the elite footballers of Rb Leipzig.

In the highlight video below, you’ll see how he glided around the midfield, popping off clever passes and retaining possession in tight areas.

Squint your eyes and there were two Thiago’s on the field last night – just one of them is a 20-year-old Scouser!

One good thing about our injury crisis has been Jones has got the minutes he wouldn’t have previously been afforded.

This will be mighty good for his development and we’ll perhaps see the benefits next season. 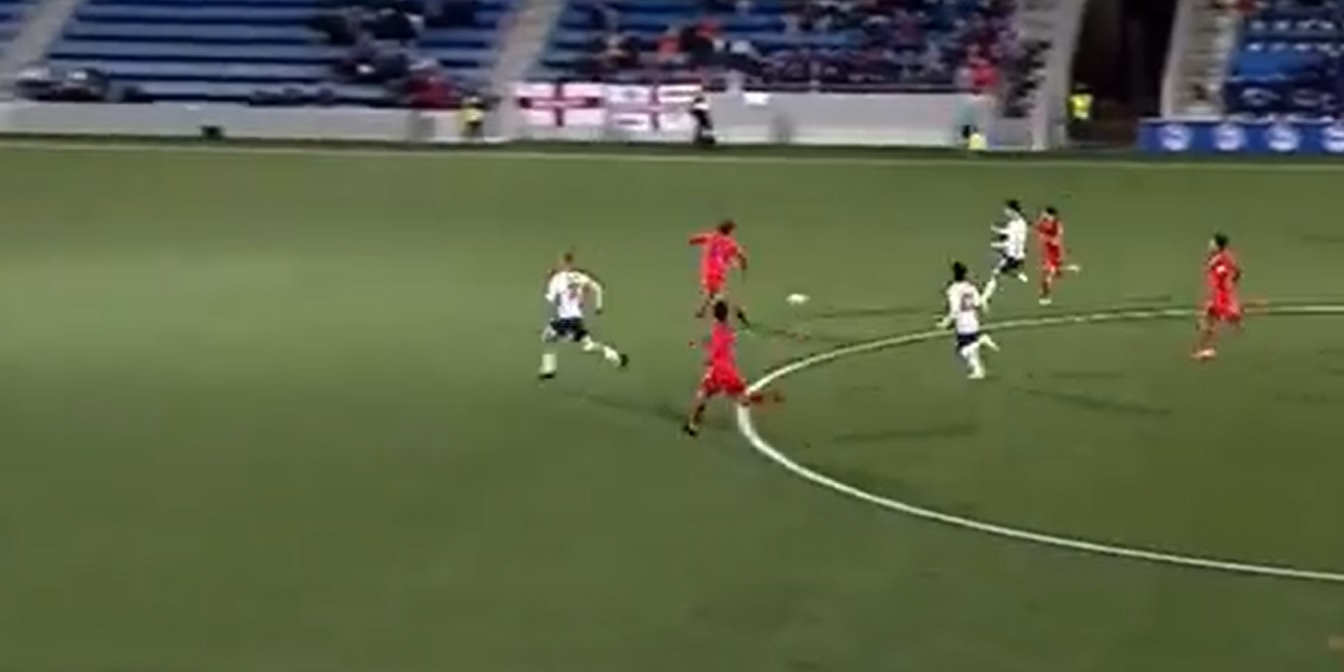