Speaking on Gabby Logan’s Mid-Point podcast (via Daily Mail), the former Mainz boss said: “Why do we let people like Farage and Johnson lead any kind of group of people in any direction?

“I have to say at the last two elections, first with Donald Trump and Boris Johnson, that’s really a bad sign for the whole world that this can happen because everybody knew beforehand that it will not work but we still let it happen as a society and I cannot believe that.

“One is now gone and the other one struggles still. It’s incredible. It’s not a nice job as well, I have to say.”

The majority of the nation, not just Liverpool fans, will probably support the German’s comments about the Conservative party leader after what has been yet another damaging week for the Tories.

Numerous sleaze allegations have been raised in the past week, including MPs’ lobbying, second jobs and the prime minister’s own financial affairs.

It isn’t the first time that Jurgen has entered the political world with his comments – previously praising Manchester United forward Marcus Rashford for his efforts in ensuring free school meals were provided to financially struggling families.

The German also criticised the government’s handling of the coronavirus pandemic.

It’s always refreshing to see popular figures speaking out for what they believe and voicing their opinion to the public. 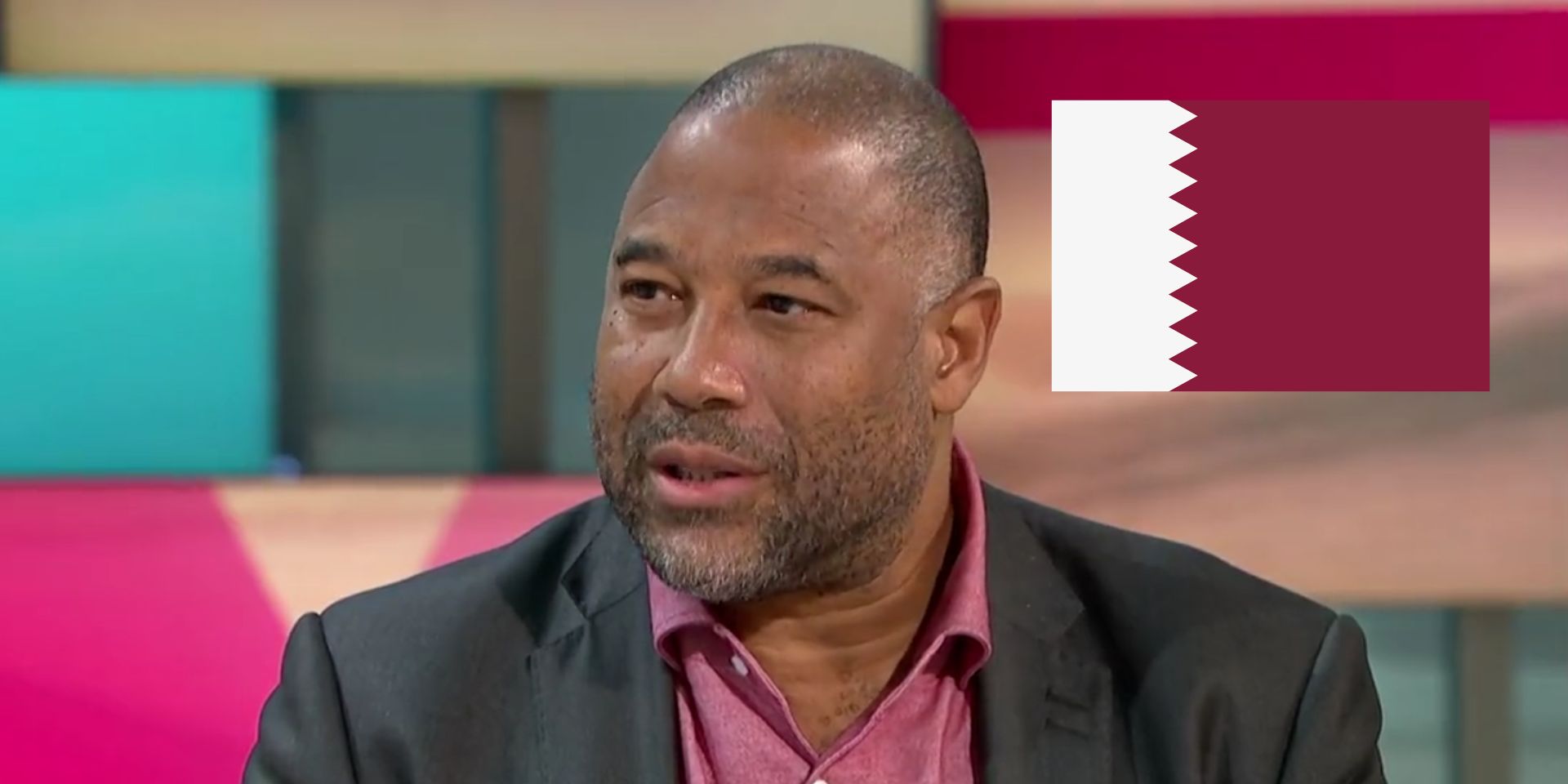