Jose Enrique is never far away from his social media accounts, and was quick to congratulate his Liverpool teammates on Monday night’s 1-0 win over Swansea City, which came courtesy of Jordan Henderson’s fortuitous deflected goal.

Still, with Arsenal and Manchester United both having claimed victories this weekend, three points was vital for the Reds – and that was certainly not lost on Enrique.

The Spanish full-back, who is currently sidelined through injury, posted this selection of images from the game in Instagram, along with a celebratory message. As nice as this is, let’s hope he’s back playing soon! 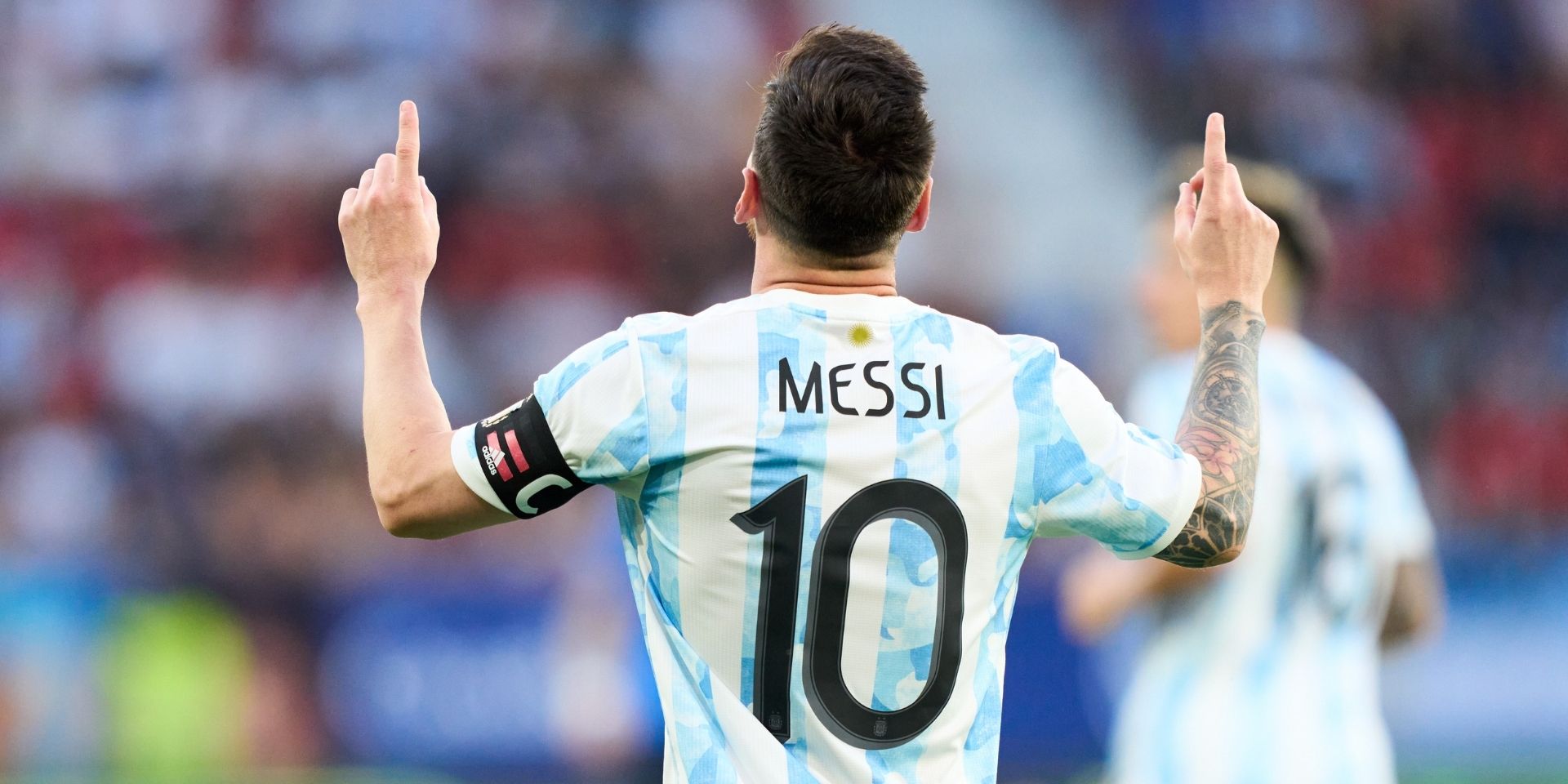