Nathaniel Clyne became the latest addition to the Liverpool family on Wednesday, signing a long-term contract after the Reds agreed a £12.5m deal with Southampton for the England international full-back.

In the list below, we’ve compiled all you need to know about our new man. So have a read through and – hopefully – get excited about the prospect of seeing him in action for the Reds in just a couple of weeks time, once our pre-season campaign has begun! 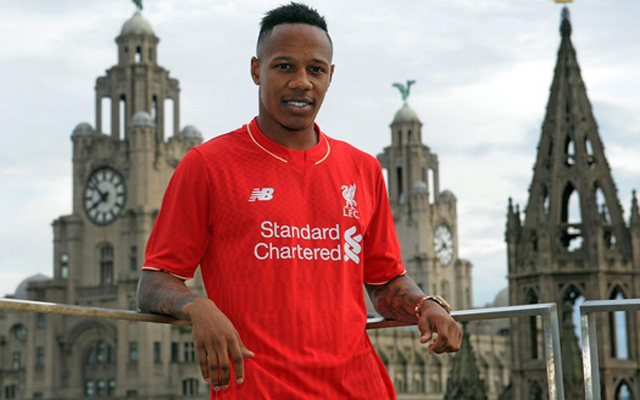