The forgotten man. Enrique was once considered one of the best left-backs in the Premier League, before injury problems and an addiction to Instagram got the better of him. However, he’s still only 29, and brings with him the sort of experience that could be invaluable to some of his younger teammates. If the Spaniard can get himself in the right mind-frame then perhaps there is hope for him yet, even if it’s only as a back-up player to Moreno. If he is going to stay, we urge him to focus on getting fit and stop clowning around on social media. It’s irritating.

Reports emerged earlier this week – via the Daily Express – that Liverpool had offered a trial to this highly rated young right-back. The 18-year-old Frenchman, who the Express states has been heavily linked with Manchester United in the past, currently plays in his country’s second division. The Ivory Coast-born star would be a like for like replacement for Wisdom on the right-hand side, with Gomez likely covering for Moreno on the left. 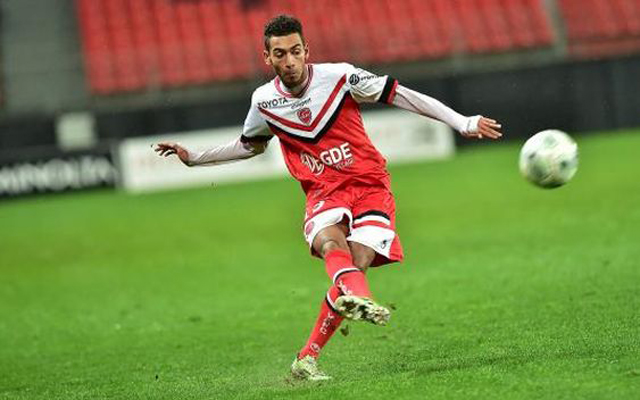