You guessed it… We’re ready to hurt again!

In all honesty, we are not hopeful that Liverpool are targeting Marcos Asensio for a blockbuster summer transfer and don’t even reckon he’s being targeted by the club, but he’s a huge potential target which naturally gets fans excited.

Spanish reports conjured a monstrous £158m bid, with the Real Madrid ace then fanning the flames by refusing to rule out a future move.

“Liverpool? When the World Cup is over, we’ll talk about that sort of thing, now I’m focused on selection for Spain,” he said, via the Mirror.

Spanish journalist Guillem Balague has claimed the deal won’t happen, which based on his occasional track record of getting stuff wrong, has sent Liverpool fans into overdrive!

Below you’ll see his original tweet and the responses!

On Asensio. Liverpool have not made an offer and have no intention on making one. Of course they see their huge potential but no indication Real want to sell (they don't) or him wants to leave (he doesn't) pic.twitter.com/UNcEwT6keY

That’s Asensio being sold then 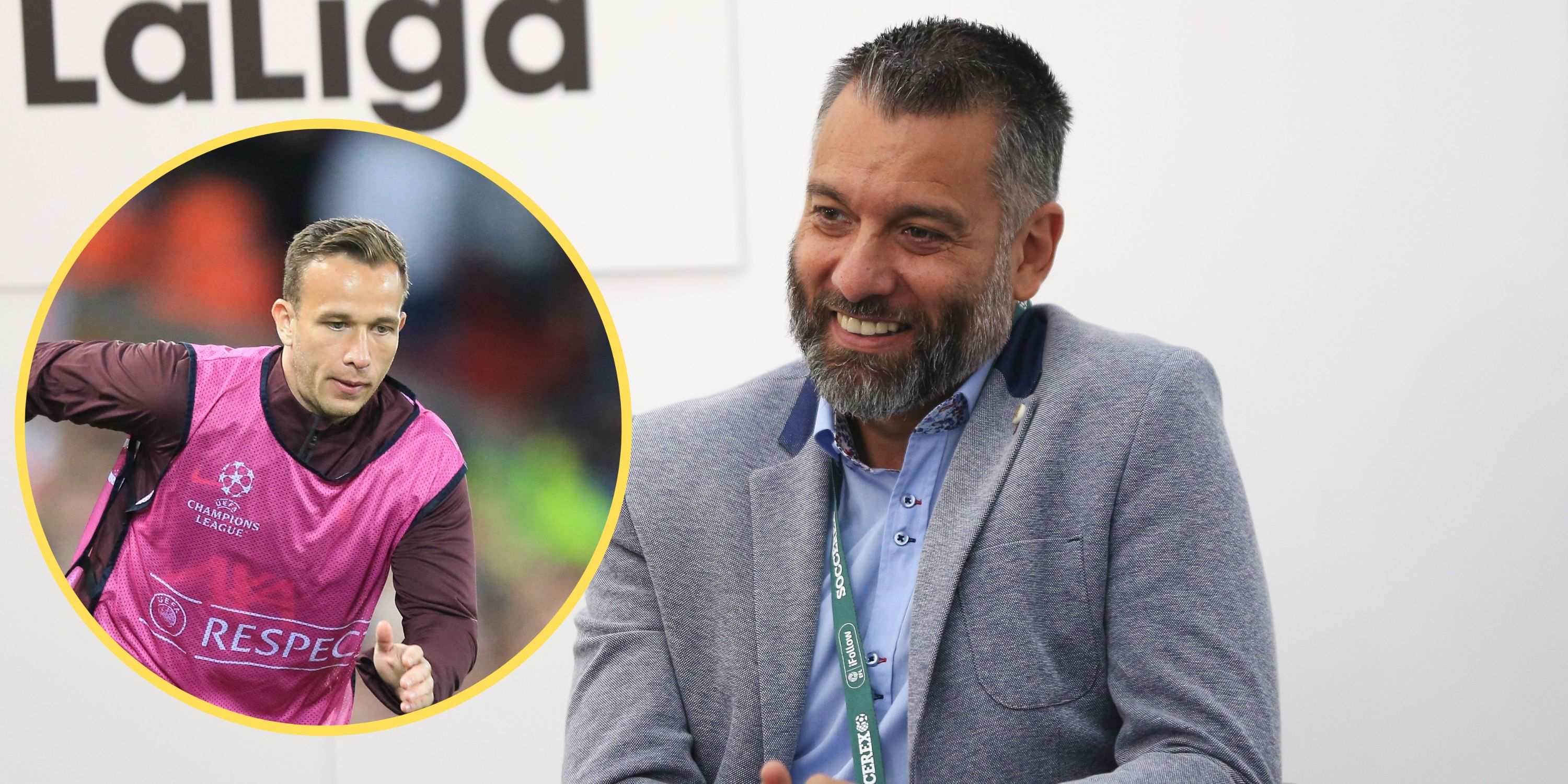 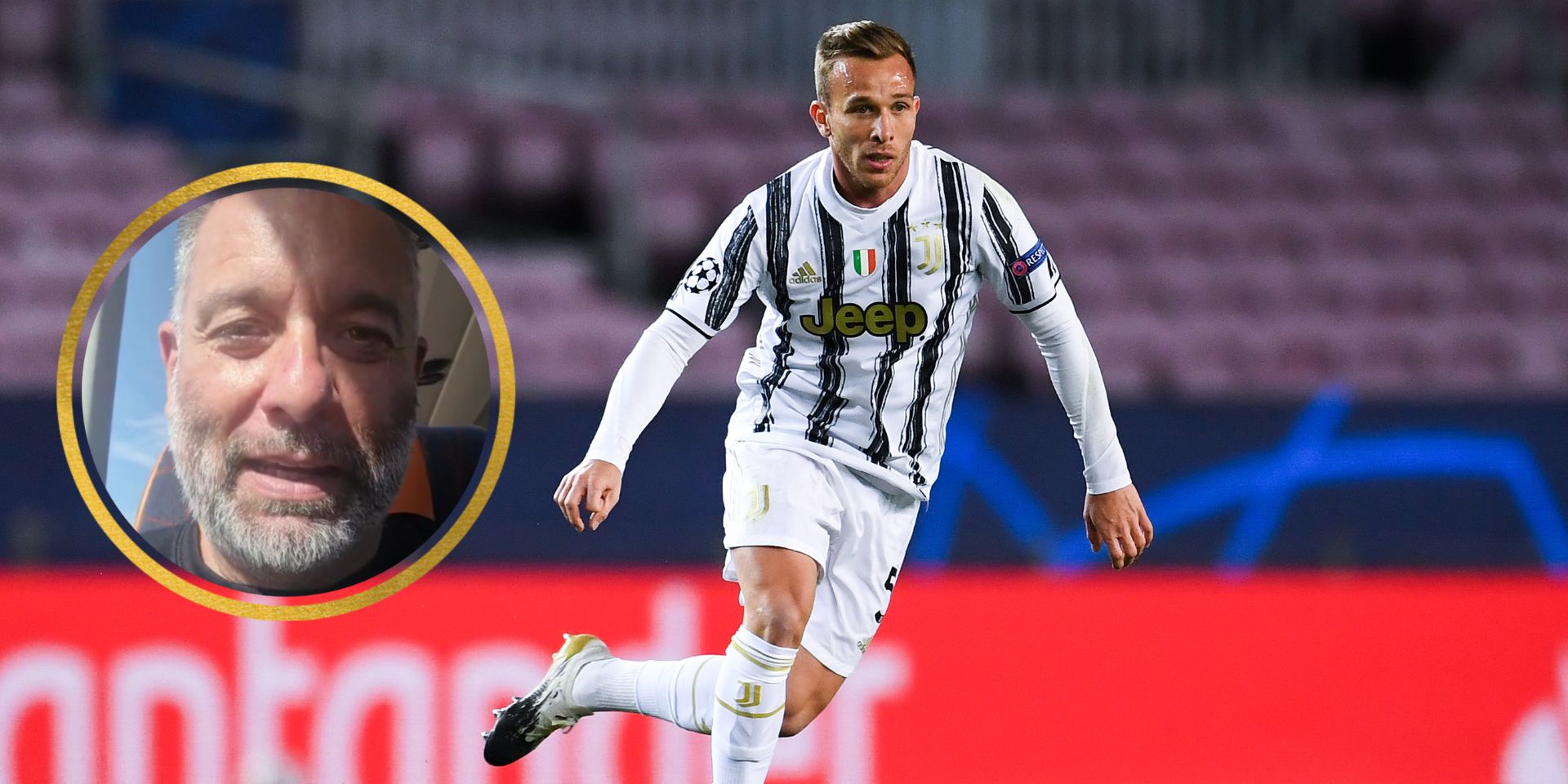 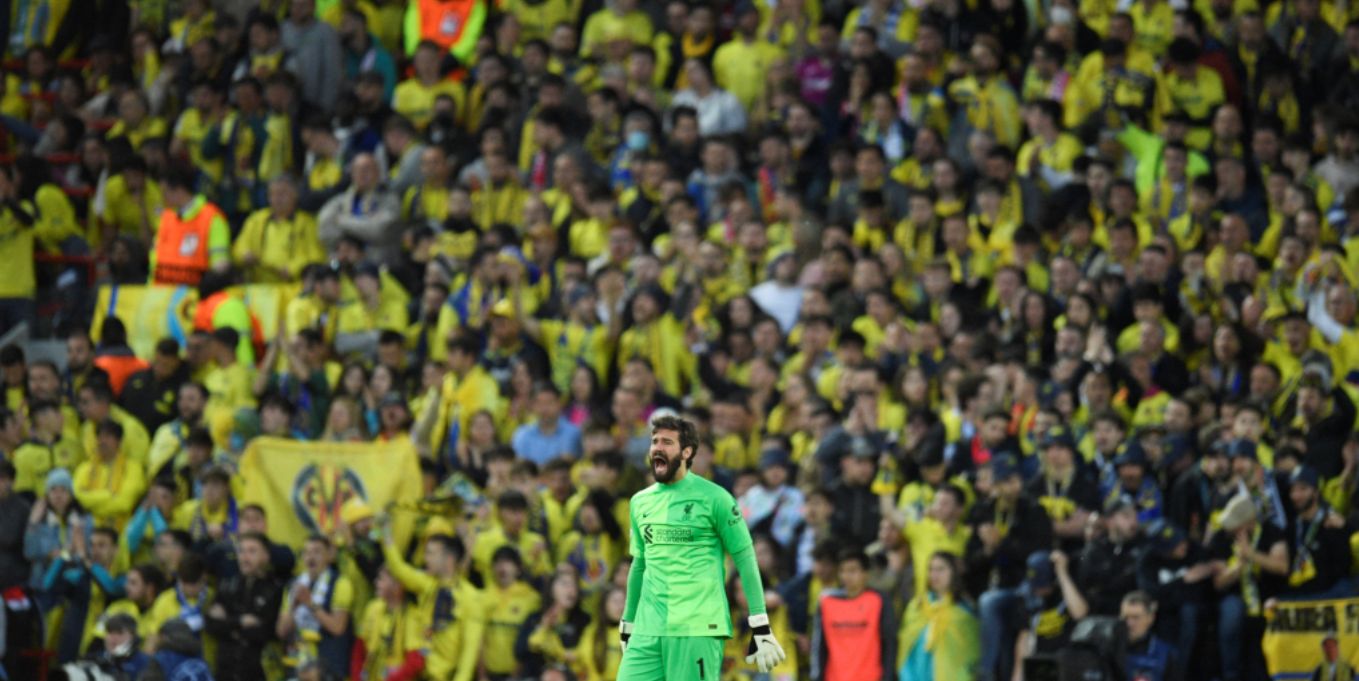 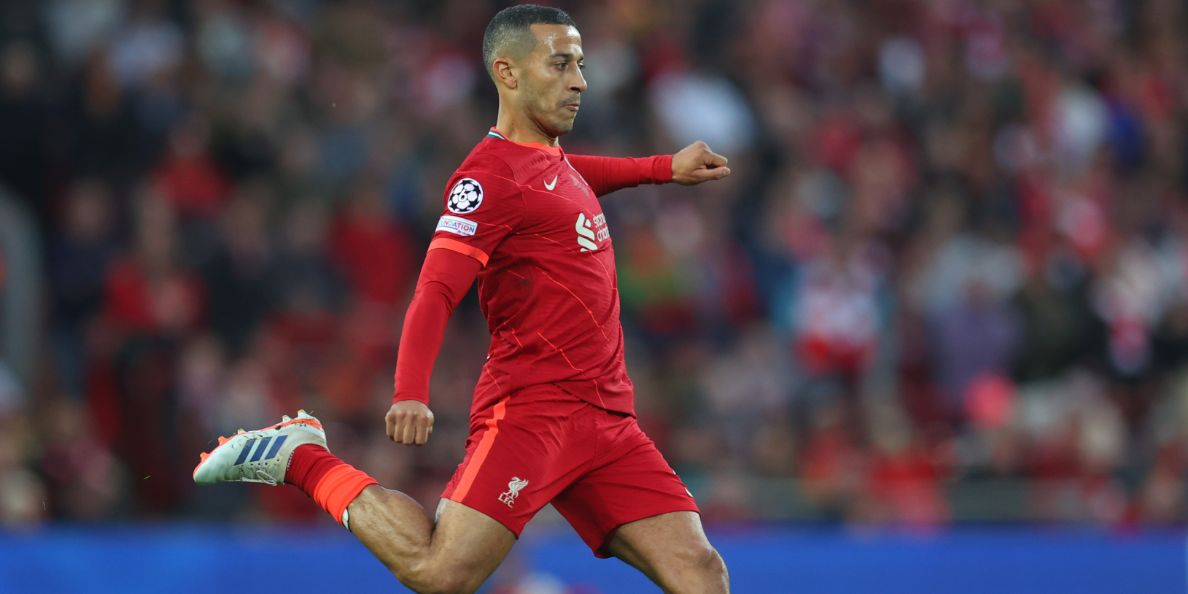