This isn’t directly a Liverpool story, but it cheered us up today ahead of our giant clash with Chelsea this evening.

Against Crystal Palace last night, our biggest rivals Manchester United played out a boring 0-0 draw, which makes it three stalemates on the spin.

The way United and Leicester City are imploding, Liverpool could even finish 2nd this season if we get on a run of successive wins.

One moment was especially funny – and it involved Marcus Rashford and Harry Maguire. The defender lambasted the forward for being offside, but Rashford was filmed biting back…

No Liverpool player is talking to Jordan Henderson like this, are they?! 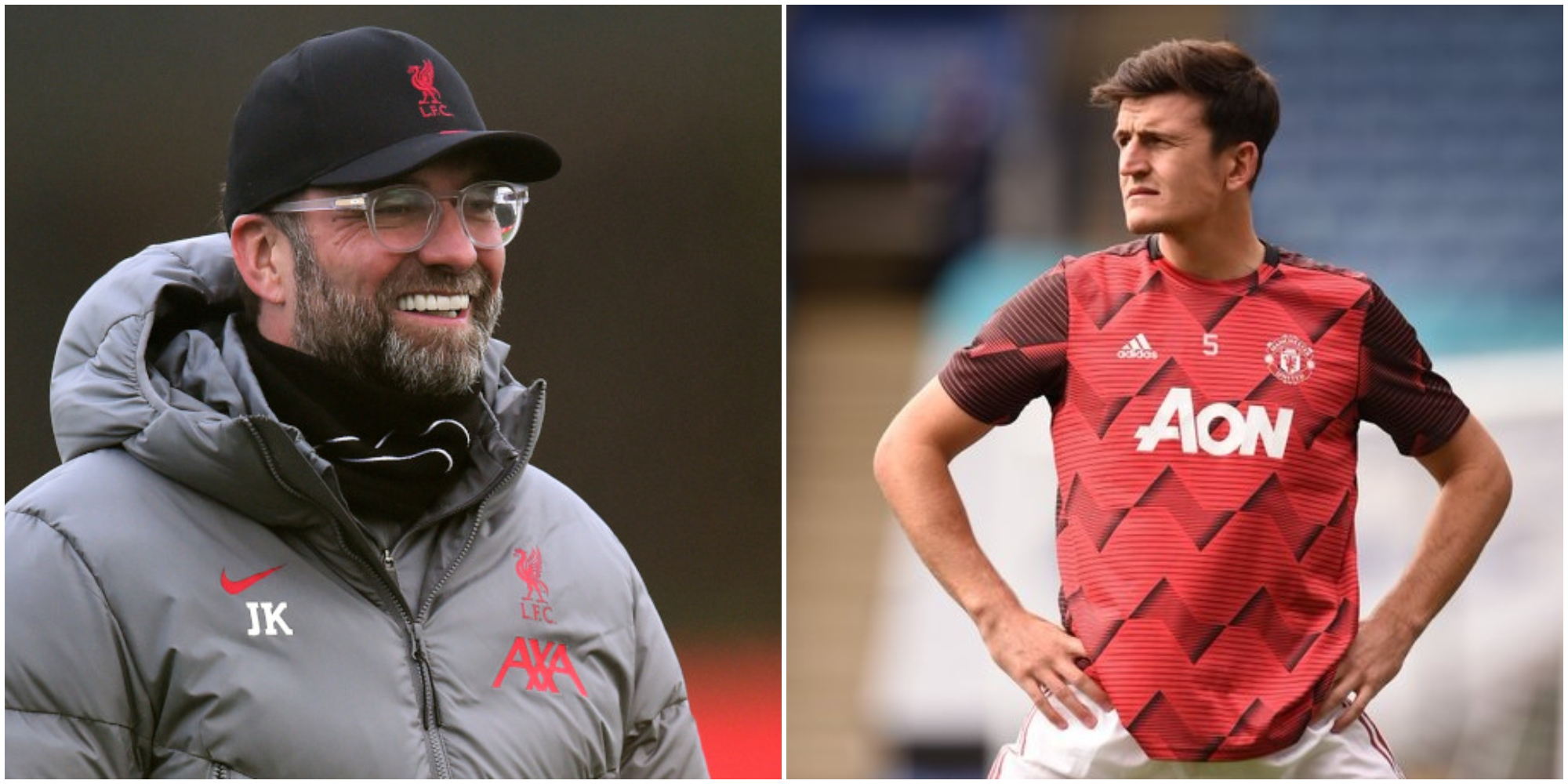