Manchester City’s Rodri appeared to benefit from some late fortune in the league leaders’ clash with Everton after VAR was absent for the Spaniard’s apparent handball.

The midfielder appeared to move his arm toward the ball in the second-half, though neither the on-pitch officials or those at Stockley Park deemed the incident worthy of punishment.

It’s a rather strange bit of officiating given current rules stipulate a ball struck below the t-shirt line should be considered handball, and it’s more than likely to attract much debate post-match should City take all three points.

You can catch the clip below, courtesy of @Watch_LFC & Sky Sports:

What an absolute joke.

Everton were denied a penalty after Rodri was deemed to have not deliberately handled the ball ❌ pic.twitter.com/XqpQ2uiRTb 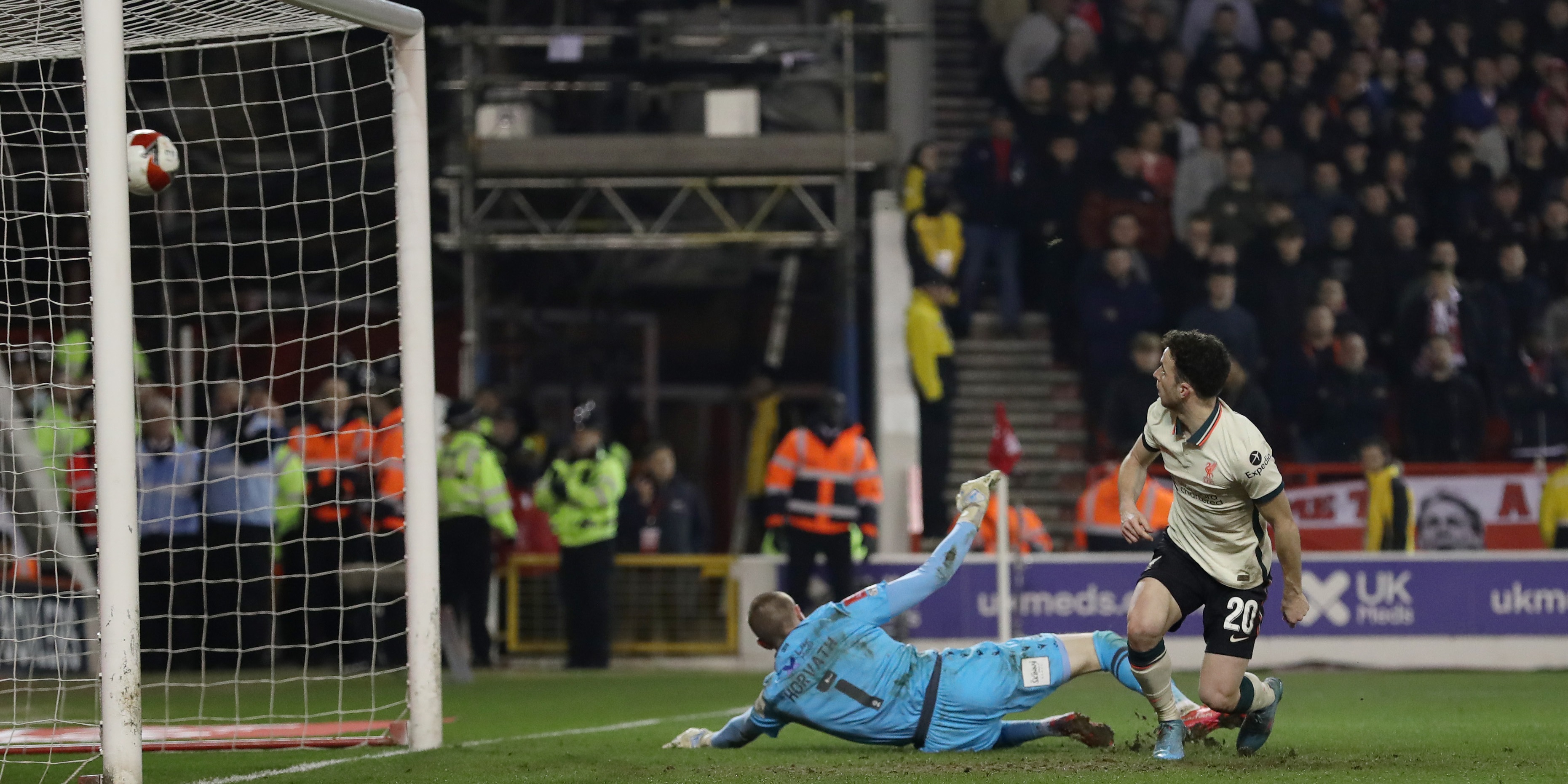 GUEST: Are refereeing decisions and VAR making football fans fall out of love with the sport? 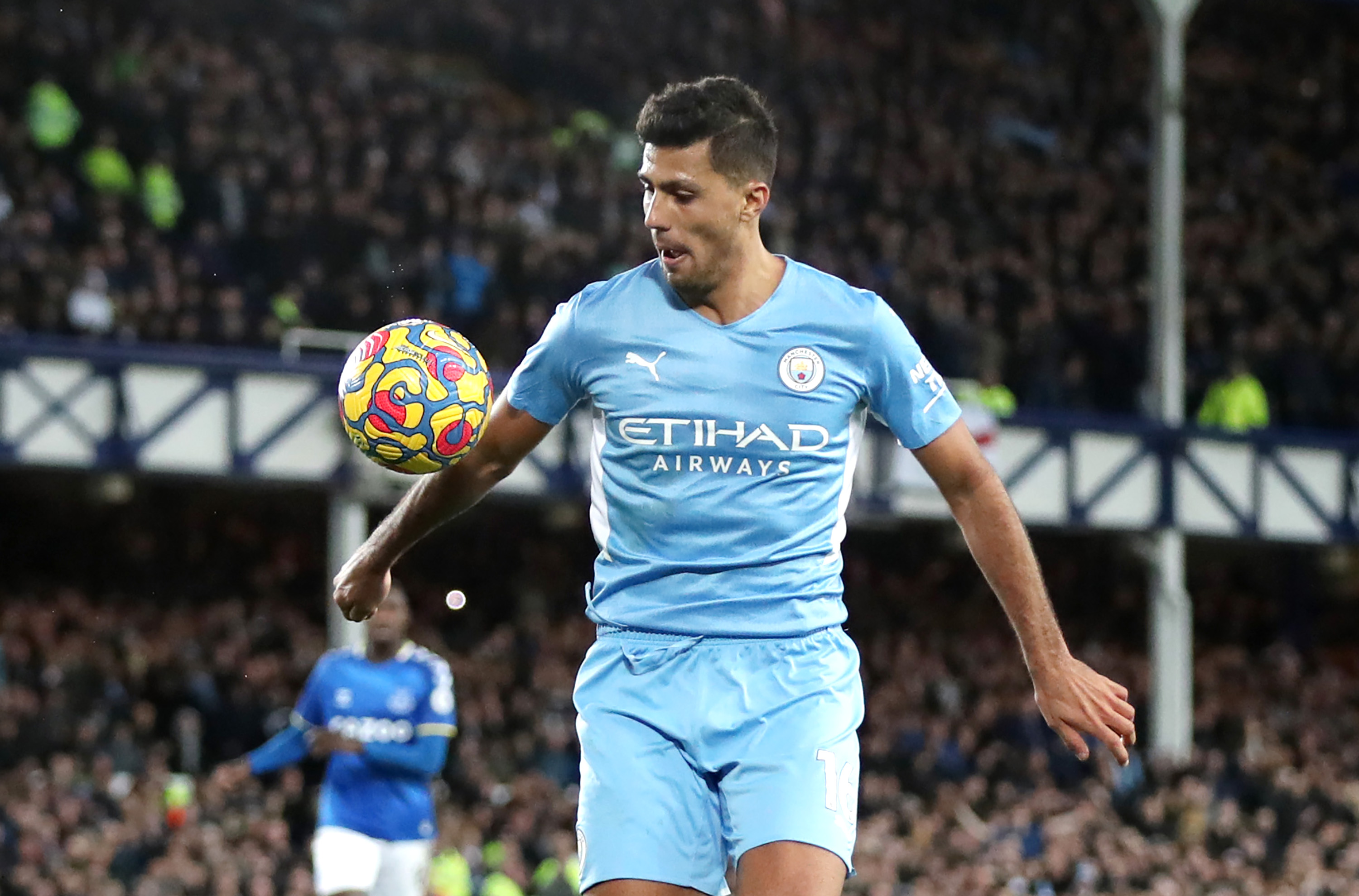 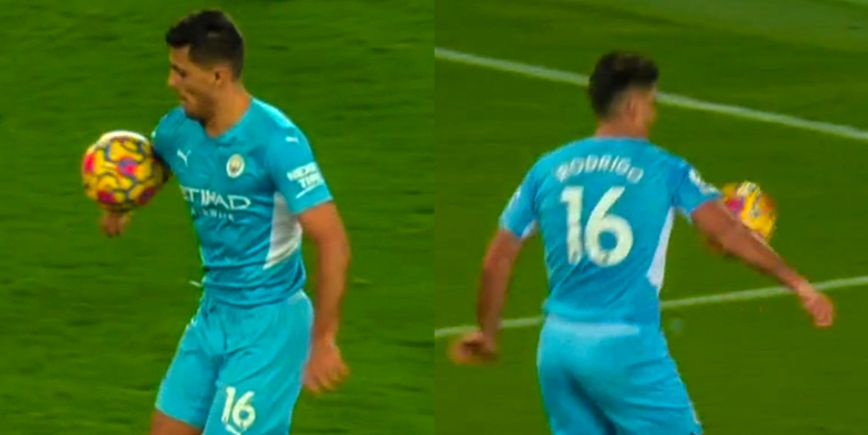