It was to be a day to forget for anyone associated with Manchester United and Alex Ferguson was lucky enough to witness it first-hand at Anfield.

Liverpool won the game 4-0 and the former United boss was invited to the boardroom, to watch the game alongside some of the most important people at our club.

This lead to the image shared on Ian Rush’s Instagram account that featured himself, the Scottish ex-manager, Sir Kenny Dalglish and former chief executive David Gill.

From the faces on show, it looks like it may have been taken before kick-off and we’re sure our former Scottish manager would have enjoyed watching Jurgen Klopp’s side dish out a massive win.

The caption used from our all-time top scorer of: ‘Good to catch up with Sir Alex Ferguson and to see him in good health 👍🏼’, is positive as it shows he’s in better health at the moment.

Probably best he doesn’t watch too much more of Ralf Rangnick’s side this season though, that’s unlikely to keep him well for too long.

You can view the image of Rush, Dalglish and Ferguson on Rush’s Instagram page: 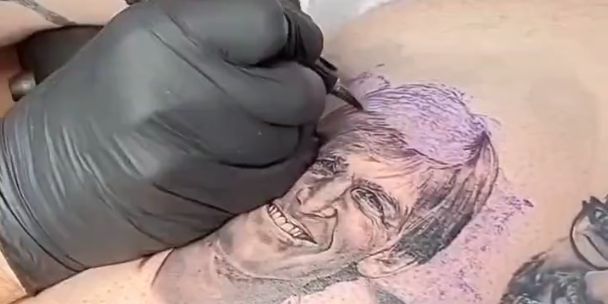