As part of the extended sponsorship deal with Standard Chartered, Liverpool have sent Mo Salah and Kostas Tsimikas around the city to give out gifts to our supporters.

Knocking on one door, the pair gave a woman the shock of her life and she shouted “Gary, it’s Mo Salah!” before some confusion when Gary saw the Greek Scouser on his doorstep first.

It’s testament to the love for the Egyptian King that our No.21 is largely ignored in every interaction but he certainly takes it well.

It’s a great gesture from the club and will help establish a better relationship with our local fans.

You can watch the video of Salah and Tsimikas via @LFC on Twitter: 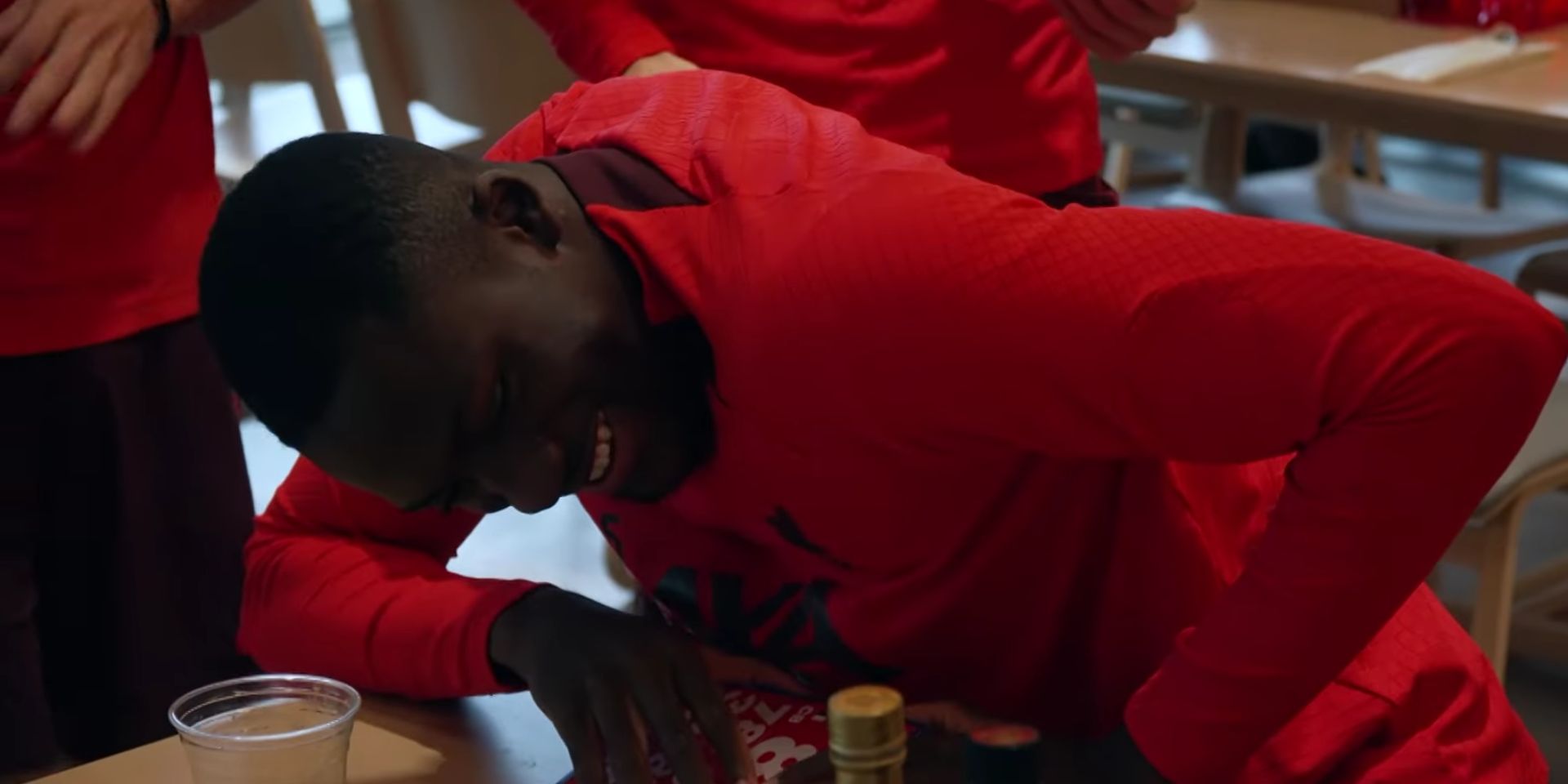