Jurgen Klopp shocked many Liverpool supporters with his selection of four forwards against Rangers at Anfield and Sir Kenny Dalglish was full of praise for the bold tactic from the boss.

Speaking with Ally McCoist, the 71-year-old said: “It was going to be aggressive from the start, there were four forwards on which was quite pleasant to see. I doubt it would have been too pleasant for Rangers but I think overall, [Liverpool] won very very comfortably”.

Seeing as the German copied this formation against Arsenal, it’s clear that he was a big fan of it too but with the poor result at the Emirates and the injury to Luis Diaz – it may not be something we see replicated again.

Let’s hope that, whatever tactics are deployed at Ibrox, we can secure another comfortable result against the Glasgow team.

You can watch the video of Dalglish and McCoist (from 1:00) via BT Sport on YouTube: 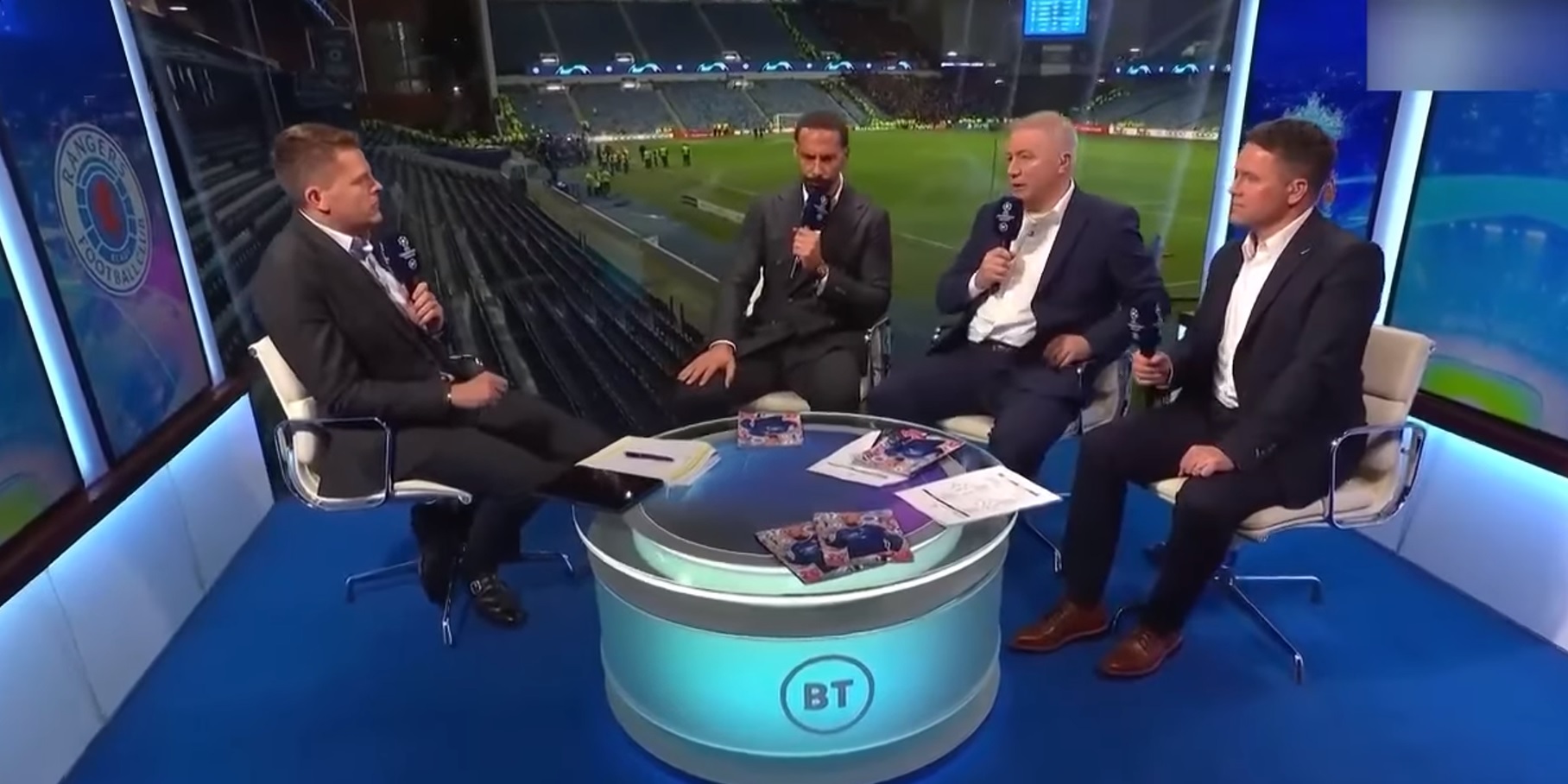 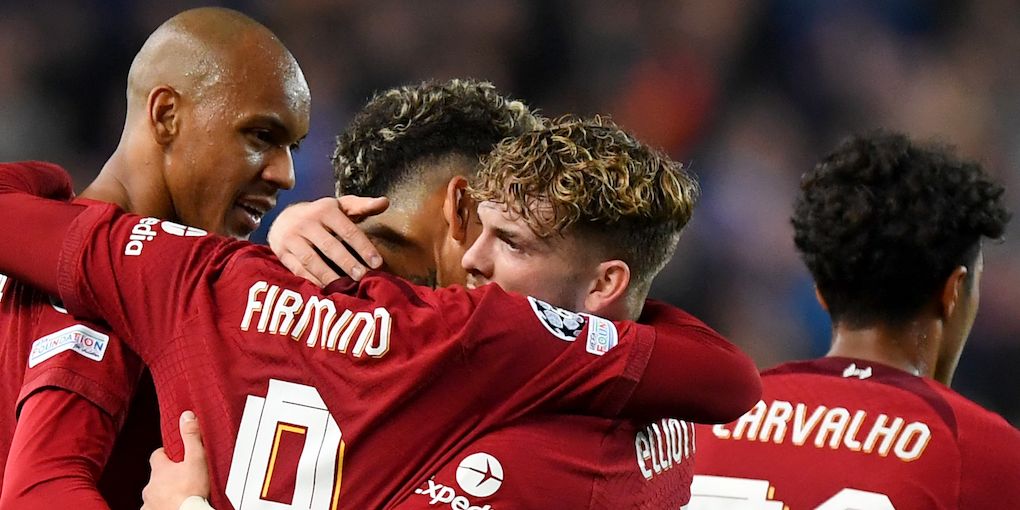 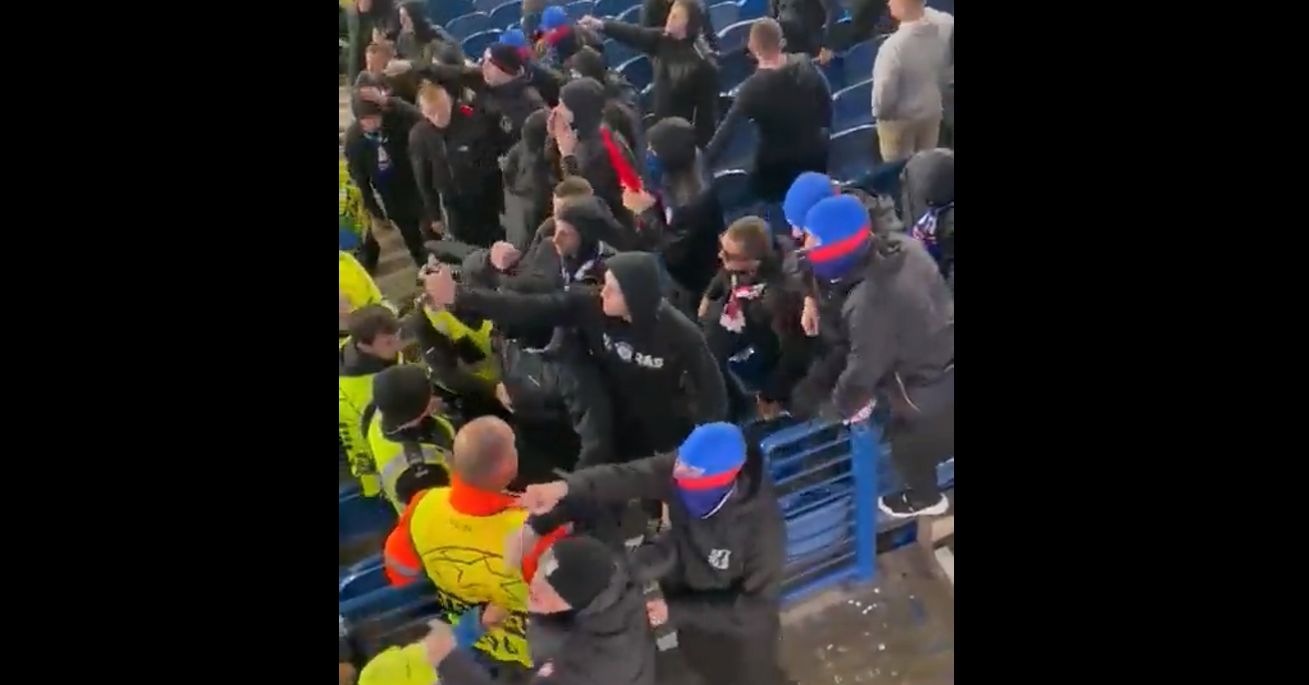 (Video) Rangers ultras try to square off with Liverpool fans; away end chants ‘what the hell was that?’ 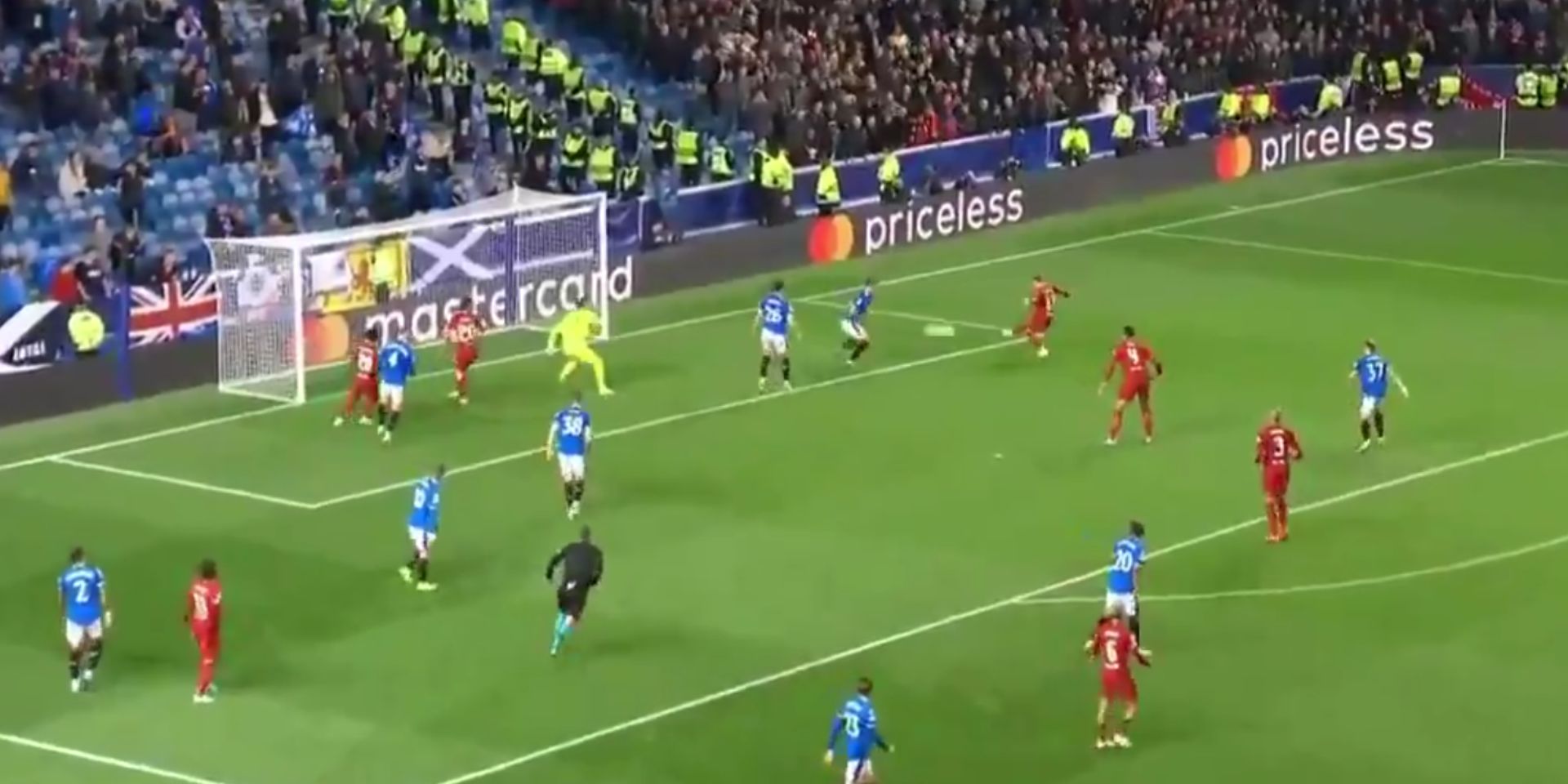