There is no doubting the career and record of Sir Alex Ferguson has been outstanding and that he has made our great rivals Manchester United the dominant force in England during his twenty odd year reign. But no one can go on for ever and Fergie is touching seventy now and his loyal players that have helped bring him so much success don’t have much mileage left in the old legs as Scholes and Giggs soldier on for their General.

I think this could be the last year that Manchester United could win the League, they have more teams snapping at their heals with the likes of Spurs, Arsenal, Manchester City, Chelsea and now with Kenny Dalglish back at Liverpool I believe Liverpool will be a contender next year.

Dalglish was the last Liverpool manager to bring the League title to Anfield and there is a feeling that he has unfinished business. Since his return to the Anfield hot seat Dalglish has made a drastic difference to Liverpool’s fortunes, with talk of relegation not so long ago, people are talking of finishing in the top four now. Basically Dalglish has the same players Rafa and Hodgson struggled with over the last 18 months, but he is getting the best out of them. Dalglish was dealt a blow with the loss of star striker Torres to Chelsea but Dalglish moved swiftly bringing in Luis Suarez from Ajax and Andy Carroll from Newcastle.

Memories of his first spell in charge as he brought in great attacking players with the likes of Barnes, Beardsley and John Aldridge. Dalglish and Liverpool know that this season was one where silverware was virtually a lost cause other than the involvement in the less prestigous Europa League. But Dalglish has brought belief  back to the club with a good run of form and great wins at Chelsea and more recently at home to Manchester United.

I’m sure Dalglish will get the Liverpool job on a permanent basis sooner rather than later and this summer there will be many comings and goings at Anfield with an exciting future ahead for Liverpool. Dalglish will rectify the problem positions in the team and will bring in the right players to improve the team.

So Fergie better get his 19th League title wrapped up this year because now that the King is back this old Sir may have to bow to him. Long live the King.

13 thoughts on “Fergie your time is up” 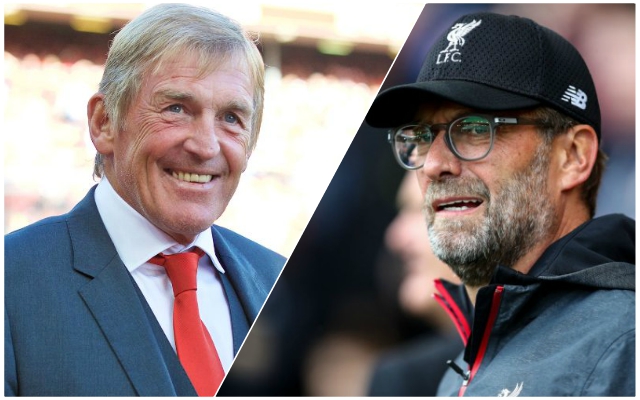 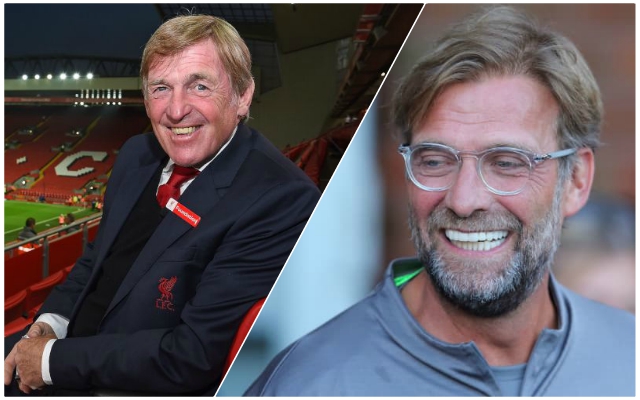 Klopp out to reach points landmark quicker than any LFC manager 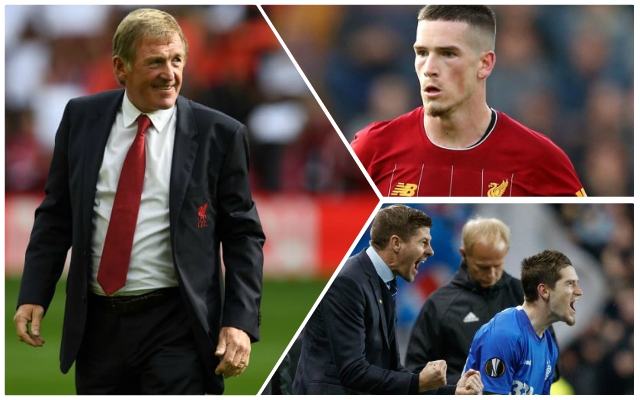 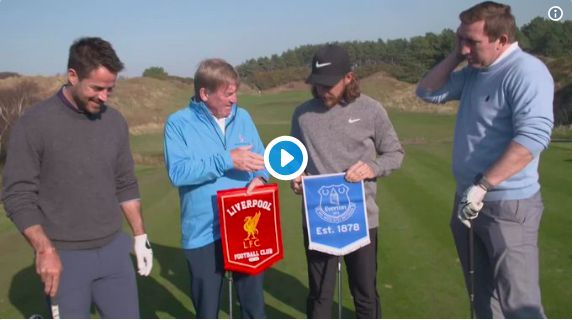