In a week that has seen James Milner join Liverpool and with fairly reasonable and realistic reports suggest that Burnley’s Danny Ings and Bolton goalkeeper Adam Bogdan could soon be following him (via talkSport), we’ve almost forgotten about these truly terrible rumours that we grew accustomed to earlier in the season.

Who remembers the one about Liverpool and Zlatan Ibrahimovic? Well, the rumour has raised it’s ugly head once again this afternoon, and this time it’s substantially less funny. It’s probably not going to happen and frankly it’s extremely irritating that The Metro are pretending that it could.

Let’s put aside all the problems with this deal – price, wages, age, style of play, Champions League football etc. – and listen to what good old George Bellshaw has to say… because no one else is probably going to give it a second glance.

Supposedly, we are keen on bringing the Paris Saint Germain talisman to Anfield, with the French champions quoting us the £10.9m to get the deal done. The Swedish striker has told friends that he wants to leave Ligue 1 this summer, and with AC Milan hesitant on an offer, we’re set to take advantage. 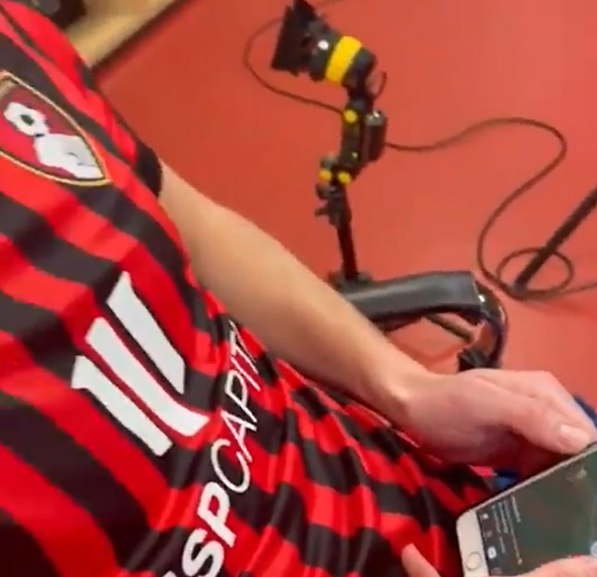 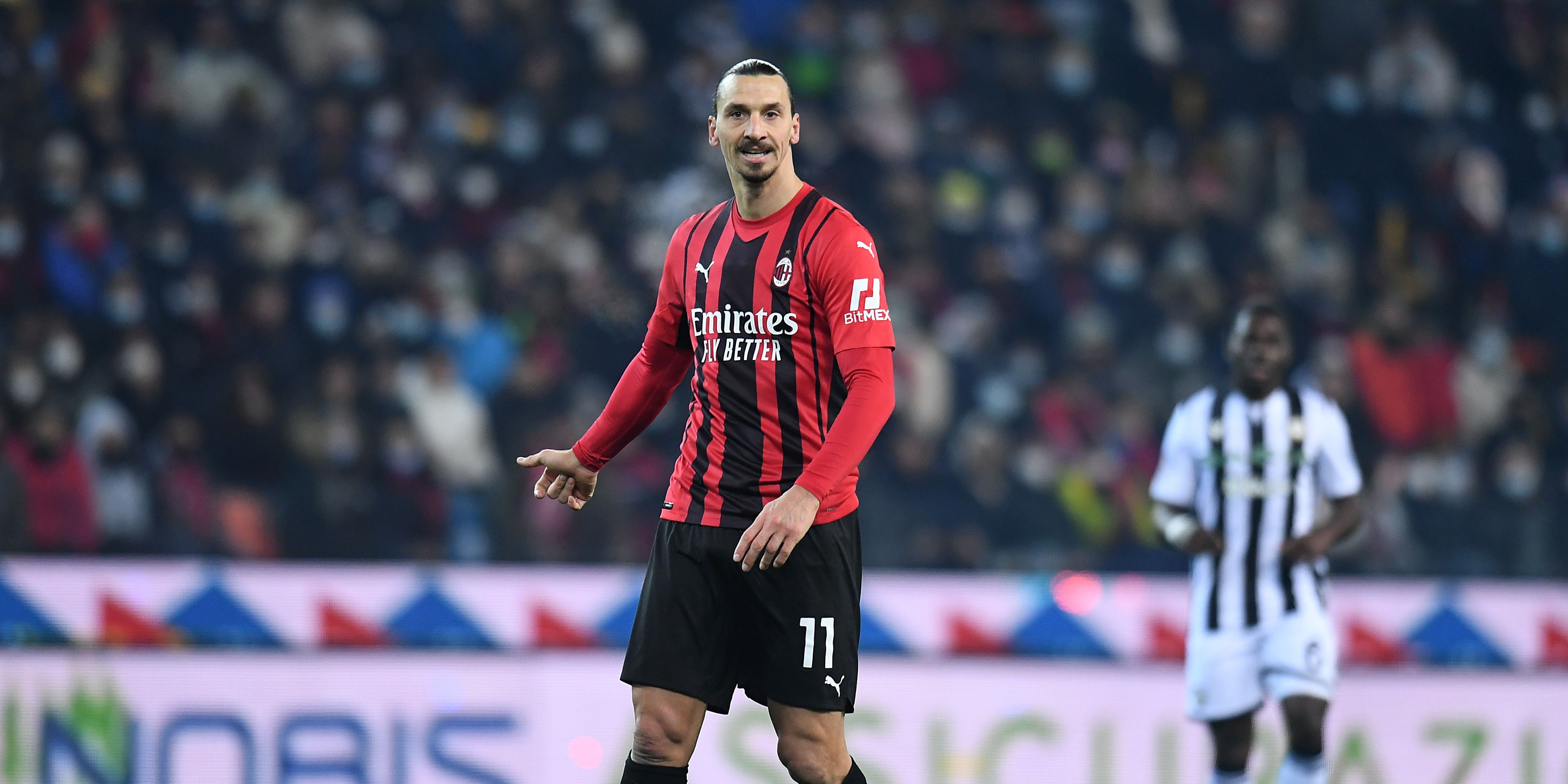 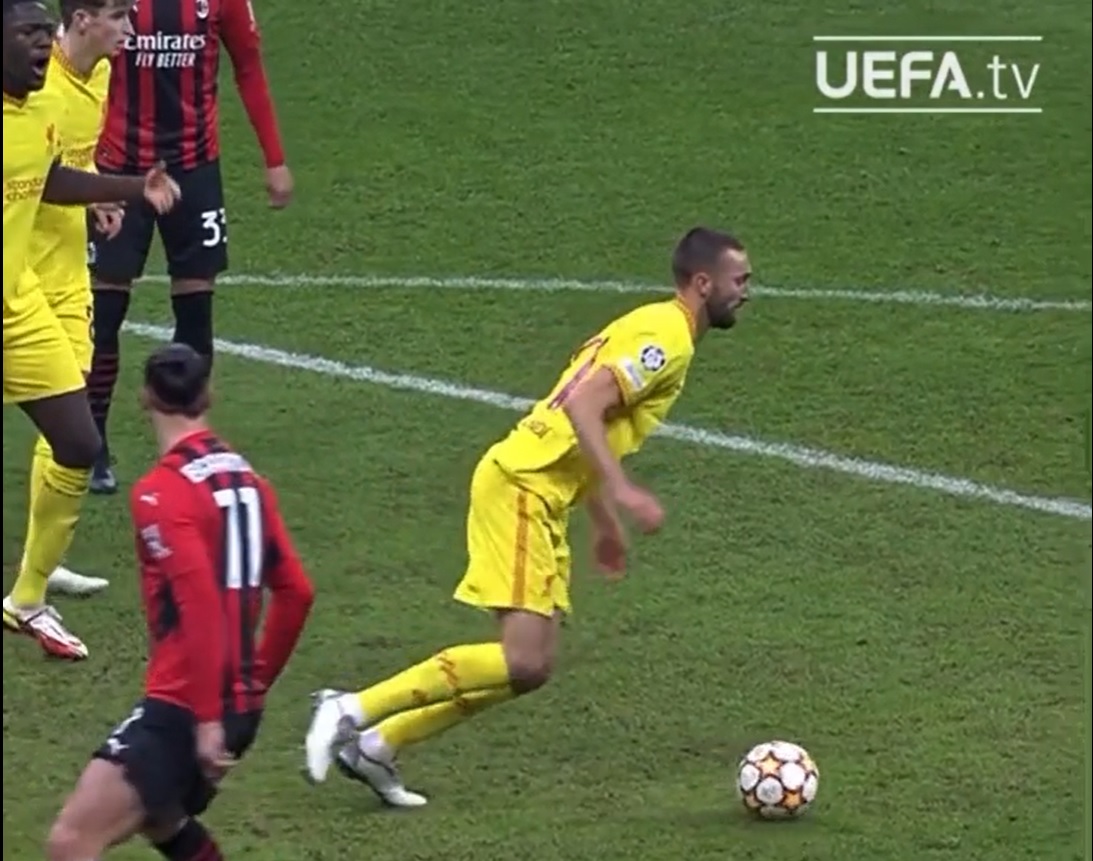