Ian Ayre spoke openly this week about his desire to expand Liverpool’s brand name in the Far East. The Reds travel to Malaysia and Indonesia as part of our upcoming pre-season tour and our chief executive is determined to keep this trend going in the future.

“The next step is to have a physical presence in Asia,” he told the Daily Mirror. “We’ve had people working on the ground in Singapore for some years now and have engaged with our core partners, but we’re looking to expand that and get closer to our commercial market there.

“Our relationship with Garuda Indonesian Airlines, who are a big sponsor, is very important to us and they now fly into London. It’s not important to be first, it’s important to do it right.

“From my own experience of working in Asia I know that success will come down to having local people working in local offices, in local languages, doing business locally. We had a similar plan in place for our media business and now have 40 social media channels in 16 or 17 languages and 40million regular followers.”

Of course, an important part of growing a brand is to have someone with the fans in that part of the world to connect with, someone that they feel is one of their own. As much as we hate to praise them for anything, it’s something Manchester United did with some success when they signed Park Ji-sung a few years ago.

With that in mind, here are five players we could look to sign to do the business for us…

If Brendan Rodgers needs a new right-back to provide back-up for Nathaniel Clyne, he could do a lot worse than this 27-year-old star, who has more than 100 games worth of experience in the Bundesliga. The 71-time Japan international has only been a semi-regular at Schalke for the last couple of years and could be content with playing a similar role at Anfield. He won’t set the world alight for us on the pitch but he could do well for us off it. 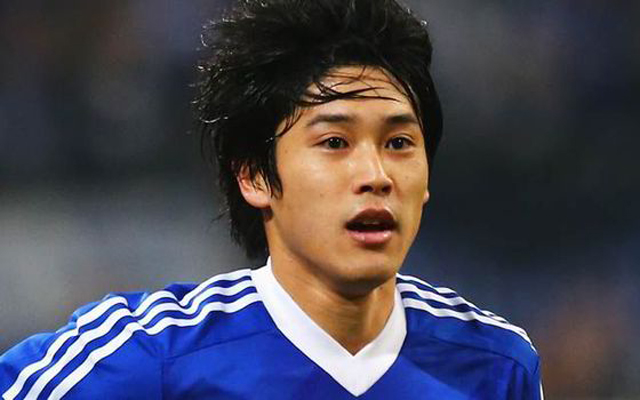 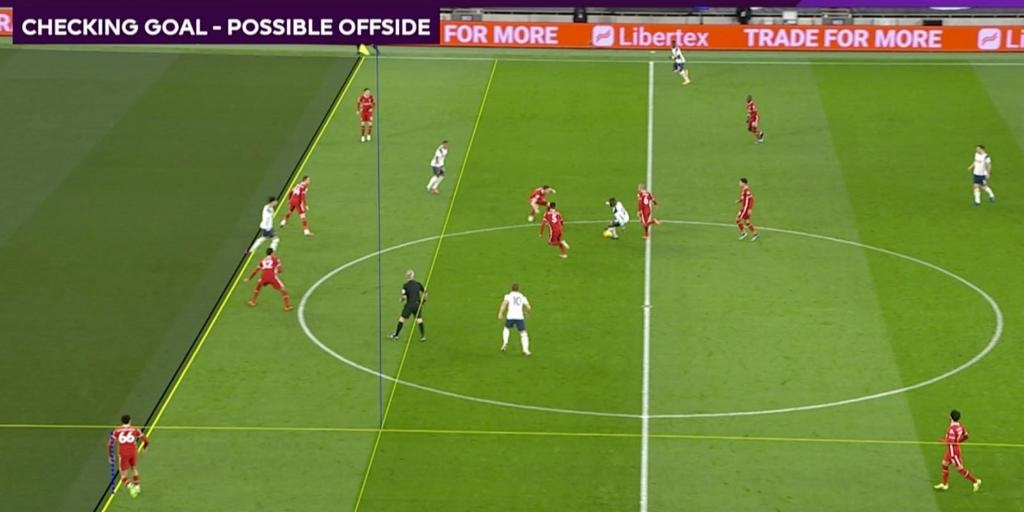