Mark Lawrenson has insisted that Liverpool are not suffering from a crisis of form following their latest draw to Newcastle United.

The goalless stalemate at St. James’ Park provided the Reds with consecutive draws in their last two games.

“If they had nicked a goal at Newcastle on Wednesday, which obviously they could and should have done, then they would have won, gone five points clear and everyone would be saying ‘who is going to stop Liverpool now?” the ex-Red told BBC Sport (via the Echo). “I’ve spoken to Liverpool fans who tell me ‘oh, we’re not doing well at the moment, and we can’t put away our chances.”

“My response is usually quite dry and along the lines of ‘no, they are only top of the league and with half their team missing – and that front three have been terrible for the past three years, haven’t they,” Lawrenson added. “Being serious though, teams don’t win the league by 15 points every year.”

The argument has been made that if Thiago Alcantara, Diogo Jota, Virgil van Dijk, and the rest of the Reds’ key injured players had been available we’d have cruised to six points from our prior two fixtures.

While that may be more than likely the case, the fact of the matter is that we have dropped vital points with a first XI that was still arguably well-equipped enough to do the job.

We shouldn’t have wasted the opportunities, but in a normal season (which we admit Liverpool have had anything but in the last two terms), it happens.

It’s by no means indicative of a collapse in form, as Lawrenson has rightly pointed out, but more starkly visible when compared against our recent, remarkable efforts in the Premier League.

In consideration of the injuries compiled, this may not be another season in which we register record-breaking numbers in points, but it’s still arguably our title to lose and far from being over. 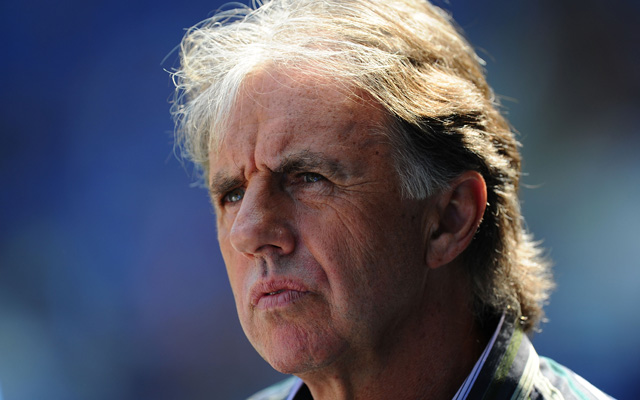