Andy Robertson admitted that he would have the Manchester derby ‘on in the background’ after Liverpool piled the pressure on Manchester City with their latest victory.

The Merseysiders seized the lion’s share of the spoils in a closely fought 1-0 victory for the hosts at Anfield against West Ham United.

“We have a huge game against Inter Milan on Tuesday, but I’m sure the game [Manchester derby] is going to be on in the background,” the skipper for the Scottish national side spoke to Sky Sports (via BBC Sport).

No doubt many beyond the fullback will have an eye on the Cityzens when they face Ralf Ragnick’s top four hopefuls and city rivals in Manchester United.

A big result for the Red Devils at the Etihad would hand us the chance to level with the league leaders on points next Saturday when we’re due to face Brighton and Hove Albion at the Amex Stadium.

Regardless, the pressure will remain on ourselves to keep up our positive momentum since the resumption of domestic football, with us having won 10 in a row since the start of February.

For now, however, we have a second leg Champions League clash with Inter Milan to look forward to as a dream quadruple remains on the cards. 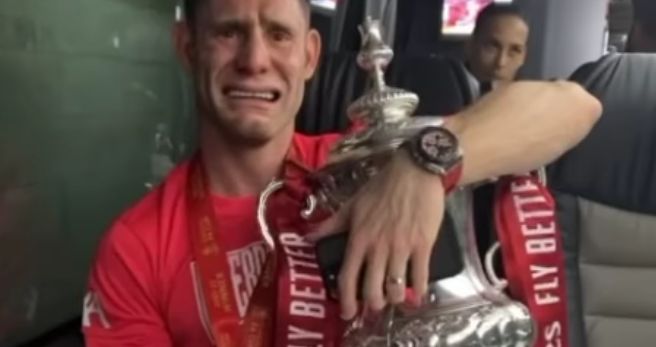 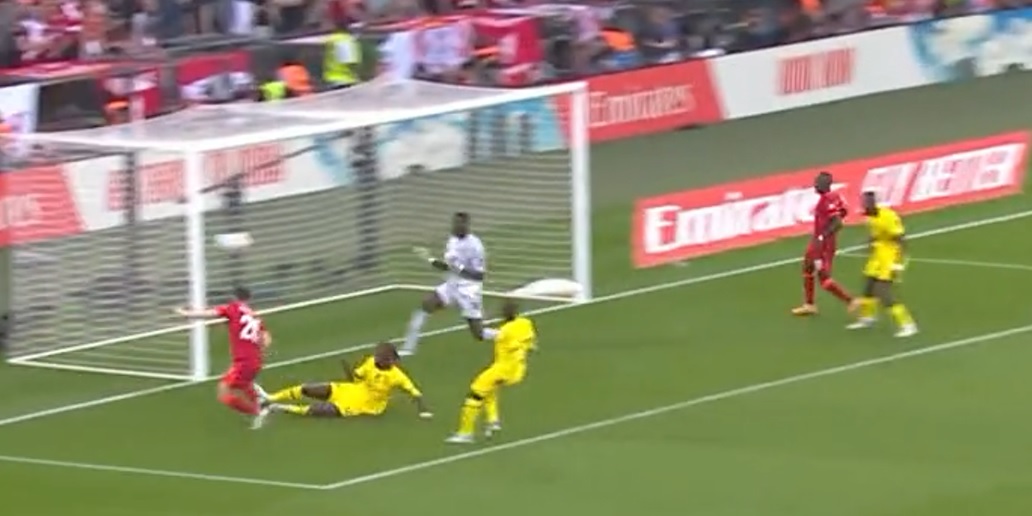 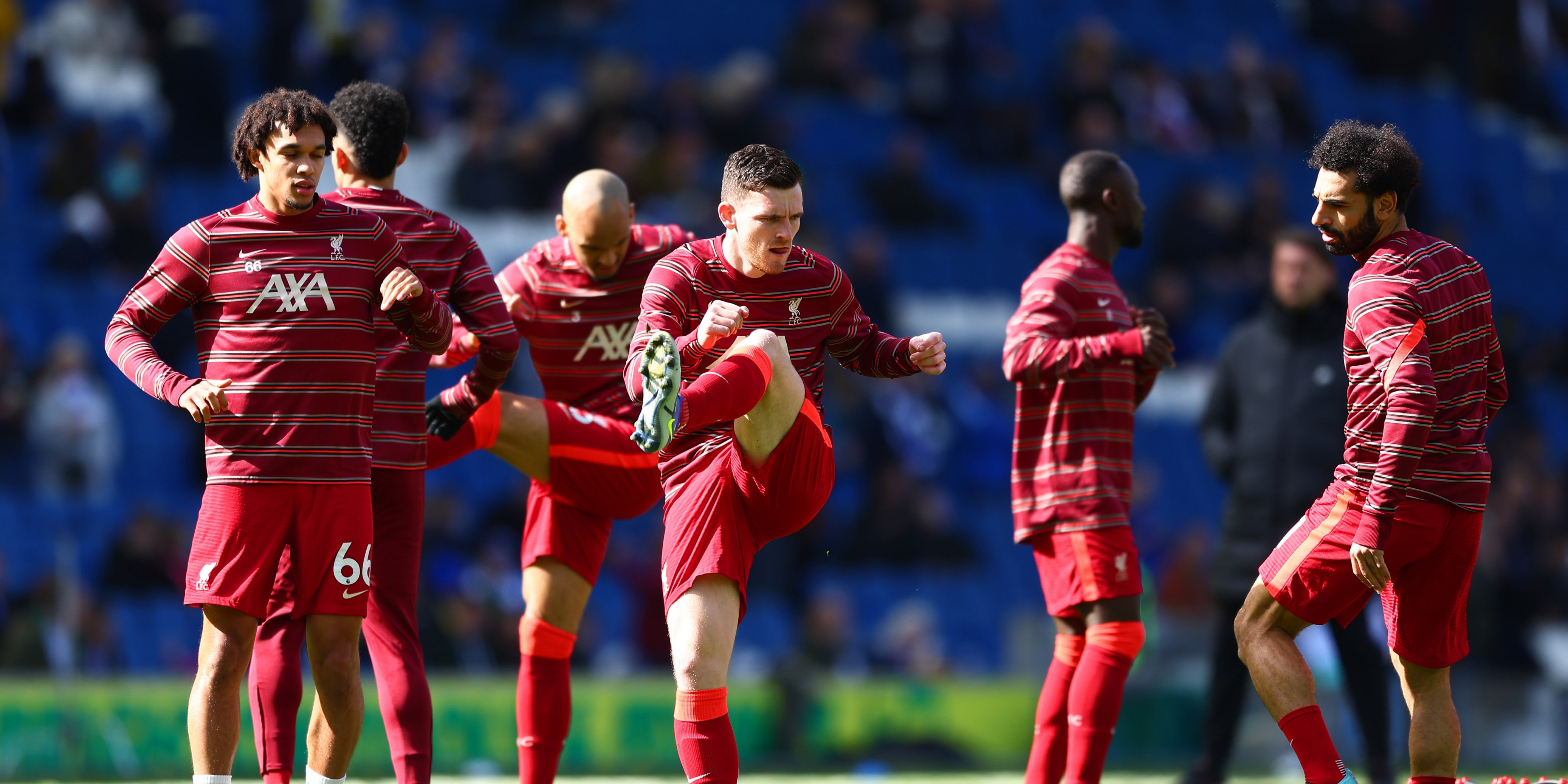