Marco Braz has branded the rumours linking Joao Gomes with an exit from the Brazilian top-flight as ‘lies’.

Liverpool were reportedly in the process of preparing a proposal for the midfielder ahead of the January window, though Flamengo’s vice president has since moved to quash such claims.

“There was no proposal for João Gomes, there was no consultation for him,” the 51-year-old told ESPN (via the Echo).

“So, it’s a lot of lies that have been propagated about João Gomes since the beginning of these renewal issues.

“But if you ask me if next year, in the middle of the year, I think there will be something, I’ll say: ‘I think’. Due to the size of the player, for what he has become, for being a player, today, Flamengo’s starter.

“So, it’s natural for the market out there to pass a magnifying glass over this player, but there’s nothing. We are very happy and I am absolutely sure that he is very happy with the Flamengo board.”

The Merseysiders have been linked with a number of names ahead of the next opening in the transfer market with the likes of Manchester United, Real Madrid and Atletico Madrid all thought to be keen on the 21-year-old.

READ MORE: Micah Richards blown away by 23-year-old Liverpool star who ‘sees the game differently’ to others in his position

It remains to be seen whether Julian Ward and Co. will attempt to prise Gomes away from Flamengo at the next available opportunity – an increasingly unlikely eventuality with our injury crisis abating over the course of the international break.

Following Fabrizio Romano’s update on the matter too, it seems that we’ll only be keeping an eye on his progress ahead of the summer window where we’ll be expecting a flurry of activity as far as potential midfield additions are concerned.

Jude Bellingham remains the priority, but we’d be foolish to limit our dealings in the midfield department to only the highly talented Englishman in light of our potential outgoings in 2023. 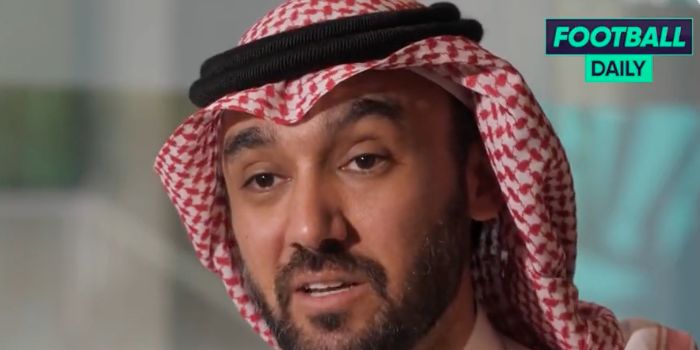