From a Dubai-based investor to Mukesh Ambani, Liverpool have been linked with an assortment of potential groups and individuals capable of purchasing or investing in the club.

Whilst it’s a potentially exciting time for supporters dreaming of a mouthwatering transfer kitty and Jude Bellingham in the summer, the club would be right to exercise some caution over the prospect of welcoming in a new owner.

Cristiano Ronaldo certainly highlighted a worrying potential scenario for the Reds with his sharp criticism of Manchester United’s current ownership, the Glazers, accusing them of not caring about their asset in a professional or sporting sense, as quoted in a tweet from Terry Flewers.

Cristiano Ronaldo to @PiersMorgan on the Glazers: “The owners of the club, Glazers… they don’t care — I mean professionally, sportingly. They don’t care” 🚨 #MUFC

“There are some things into the club that don't help Man Utd to reach top level".

Though Red Devils fans will no doubt disagree with much of what was said to Piers Morgan on TALK TV, you’d be hard-pressed to find many willing to defend the Americans.

We know legacy is very important to John W. Henry and Co., so they won’t simply hand the keys over to absolutely anyone.

Nonetheless, it’s critical that they go through every offer with the finest of toothcombs to ensure that the club genuinely is in the right hands should a full takeover be deemed the most appropriate next route.

Whatever happens, we owe FSG a debt of gratitude for helping save the side when it was in a dire situation and helping transform it back into a European powerhouse. 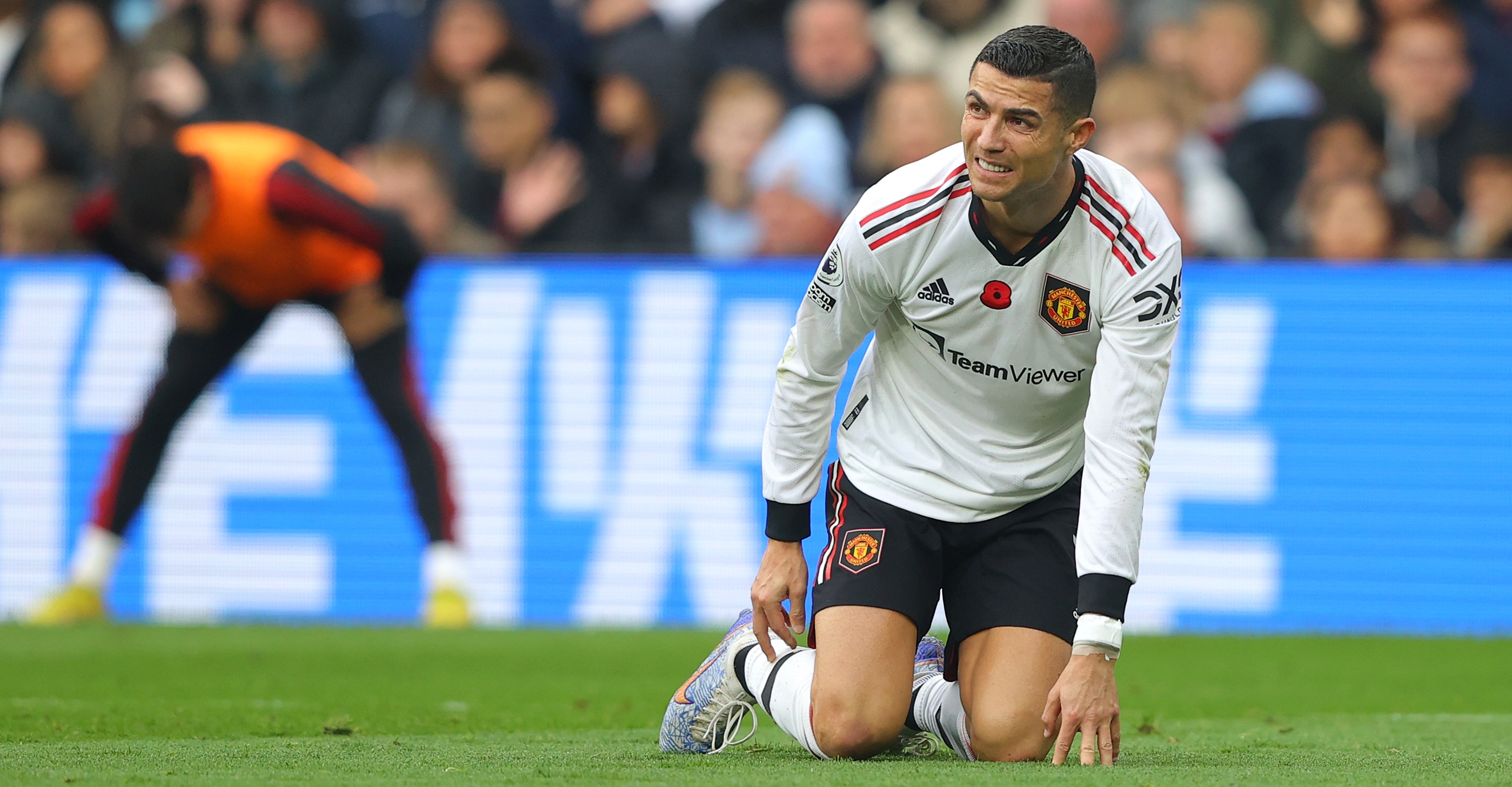