That hasn’t stopped one migrant worker from advising the Dutchman to choose a switch to the Reds over the Old Trafford-based outfit if presented with the opportunity.

“It was special for them (migrant workers), but also for us,” the ex-Ajax man told AD.NL (via the Echo).

“It gives us energy and joy. A lot of people came and there was no time to have a personal conversation.

“One guy told me I had to join Liverpool! We loved doing this, but now the focus goes to Senegal.”

The event occurred during the Netherlands’ open training session ahead of his national side’s upcoming World Cup group stage opener against a now Sadio Mane-less Senegal on November 21st.

READ MORE: FSG have made up their mind on Liverpool sale as ‘game-changing move’ made – Football Insider

The 25-year-old appeared to laugh the incident off, which is far from indicative of serious interest in a move to Merseyside.

Equally, of course, one might imagine that De Jong will be somewhat hesitant to upset his current employers whilst over three years remain on his current terms at the Camp Nou.

We know that Liverpool will seriously consider bringing in a midfielder in the January transfer window and it’s possible that the star with three goal contributions this season could be considered. 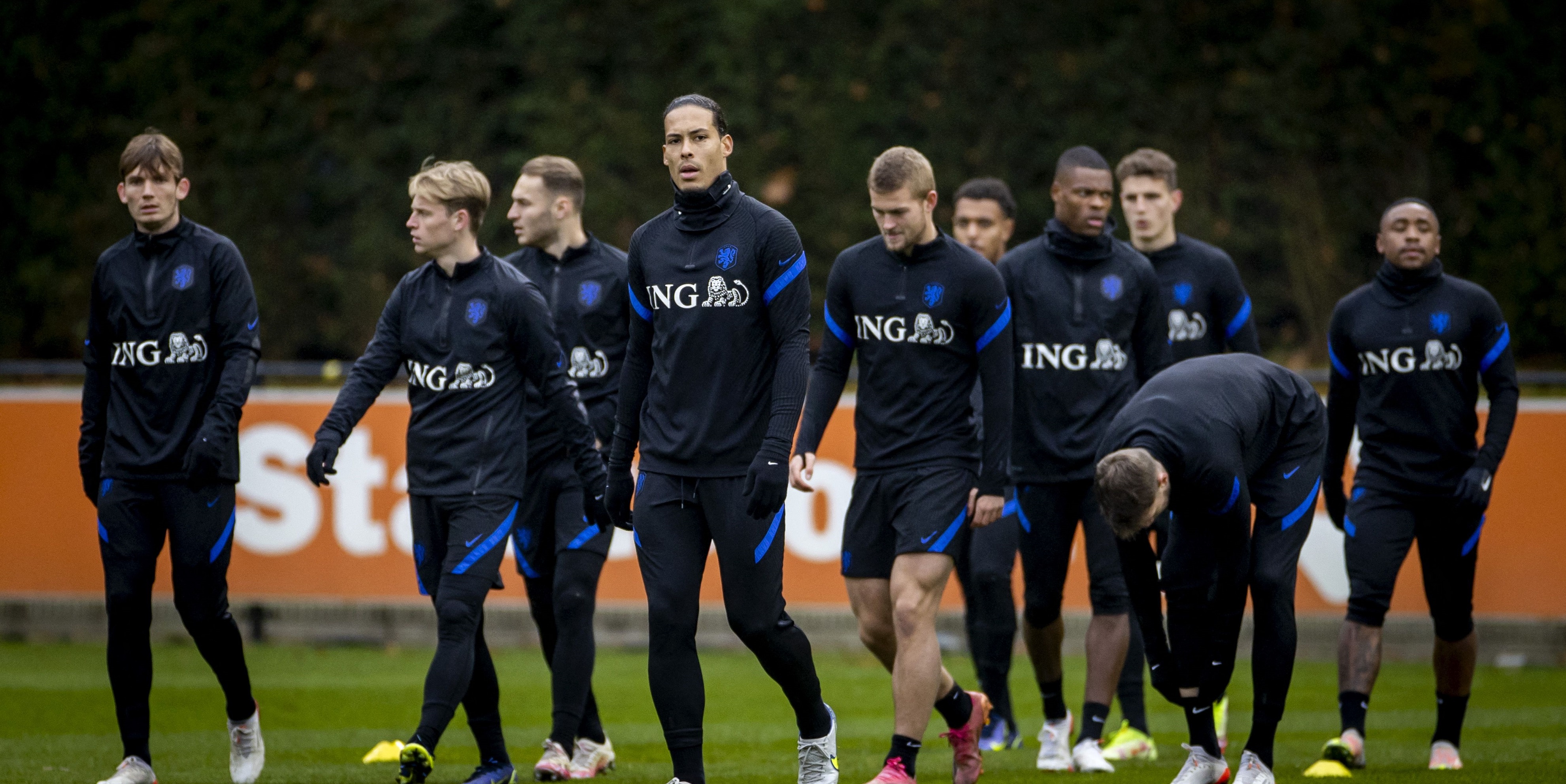 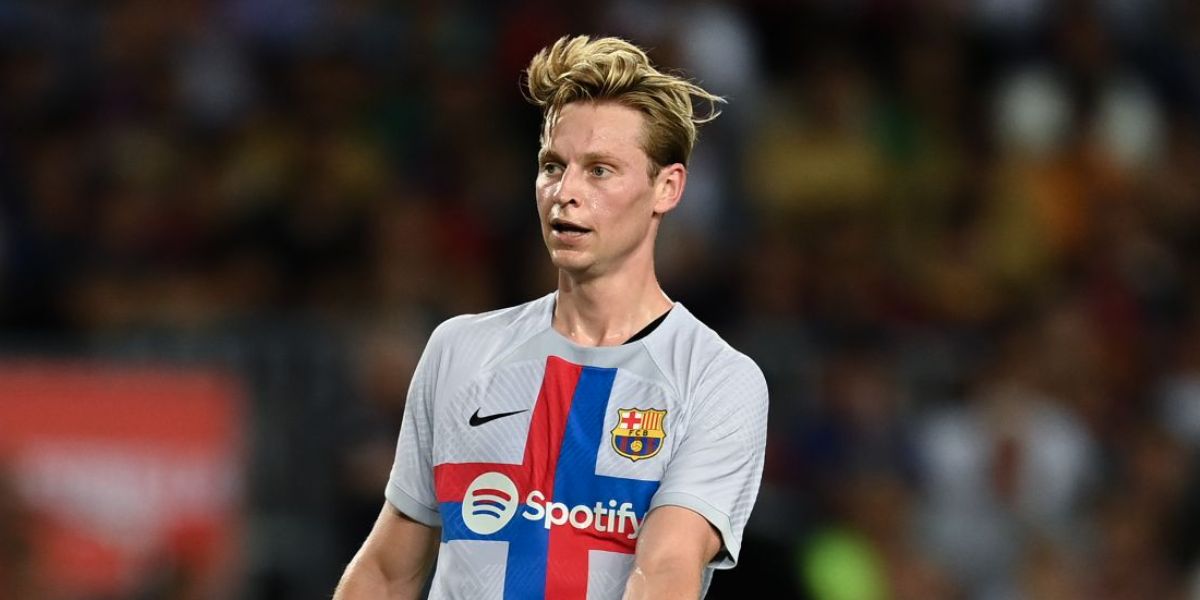 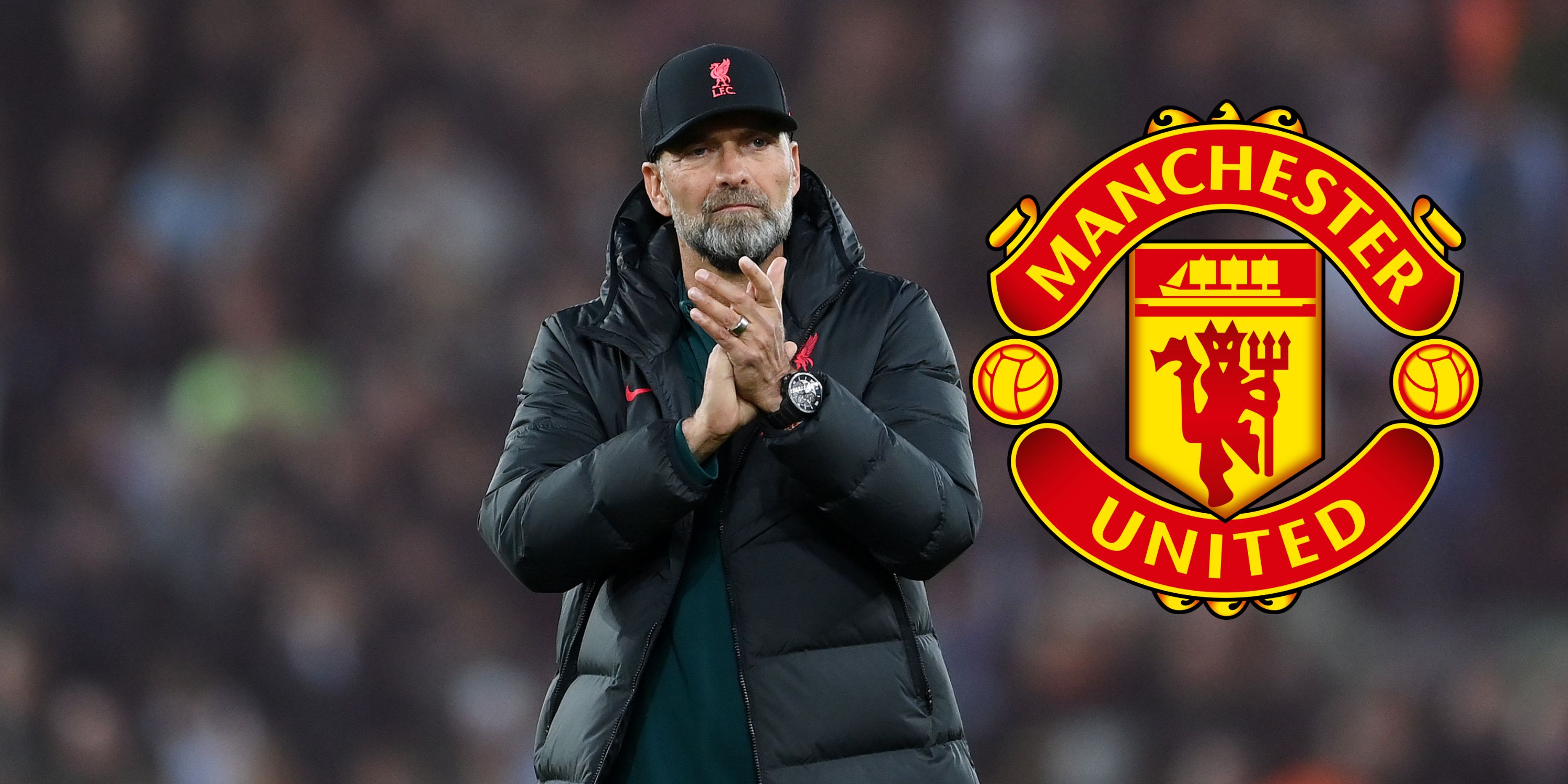