Football statistics website WhoScored have produced a list comparing Raheem Sterling with six of his potential replacements. The youngster is widely expected to move on this summer – after rejecting a new deal at Anfield – and if he does, then supporters will be demanding a high quality replacement before the start of the new season.

According to The Guardian, Sterling’s agent – Aidy Ward – believes that the relationship between player and club is beyond repair and it is that factor which will seal his client’s Liverpool exit. Manchester City are reportedly the favourites to sign the England international, although they’re unwilling to pay a £50m fee (via the Mail).

In the list below, we’ve accumulated the statistics on each player as listed by WhoScored and given our own opinion on each star in question. We start with the man himself, Raheem Sterling…

It’s been a difficult year for the youngster. He started the season strongly and looked to be striking up a promising partnership with Daniel Sturridge and Philippe Coutinho – we thought, for a short time, that life after Luis Suarez might be fairly simple. Unfortunately, his form has been slowly evaporating since the turn of the year and the constant media speculation that has been surrounding him has not been helping.

Anderson won his first Brazil cap this year after an excellent season with Lazio, who he helped finish third in Serie A. The 22-year-old joined the club from Santos in 2013 and has since scored ten times in 45 appearances. He still has three years remaining on a five-year deal so would likely go for a high price. He’s versatile – capable of playing across the front line and up front – and is particularly confident in possession.

Another newcomer to the Brazilian squad, with six appearances and three goals to his name, the Hoffenheim attacking midfielder has netted ten times this season. However, it was the 2013-14 campaign where he particularly made his name, striking on 22 occasions. He’s still only 23 so has plenty of room to continue developing and might be convinced to move if European football is on offer. 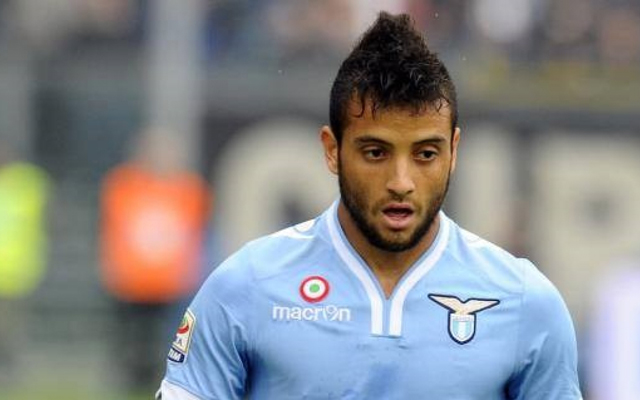