Harvey Elliott has been actively updating supporters with his comeback and now the club joined in with a big update.

It was great to see that he has been back on the grass for the first time since his ankle injury against Leeds United.

There have been plenty of updates from the 18-year-old as he has stepped up his rehabilitation recently but today is a milestone event.

READ MORE: (Video) Trent Alexander-Arnold sums up his England career so far in tell-all interview about his international career

The psychological bonus of being back on the grass and being closer to the rest of the squad whilst they train, would be huge.

We certainly don’t want him to rush back but the sooner he can help the team and our depleted midfield, the better.

Congratulations to our No.67 and hopefully he’ll be fit after the festive period, if not before.

You can watch the video of Elliott returning to the grass courtesy of @LFC on Twitter:

Stepping up that rehabilitation work at the @AXA Training Centre 🏃‍♂️ pic.twitter.com/gyljnvnqTJ 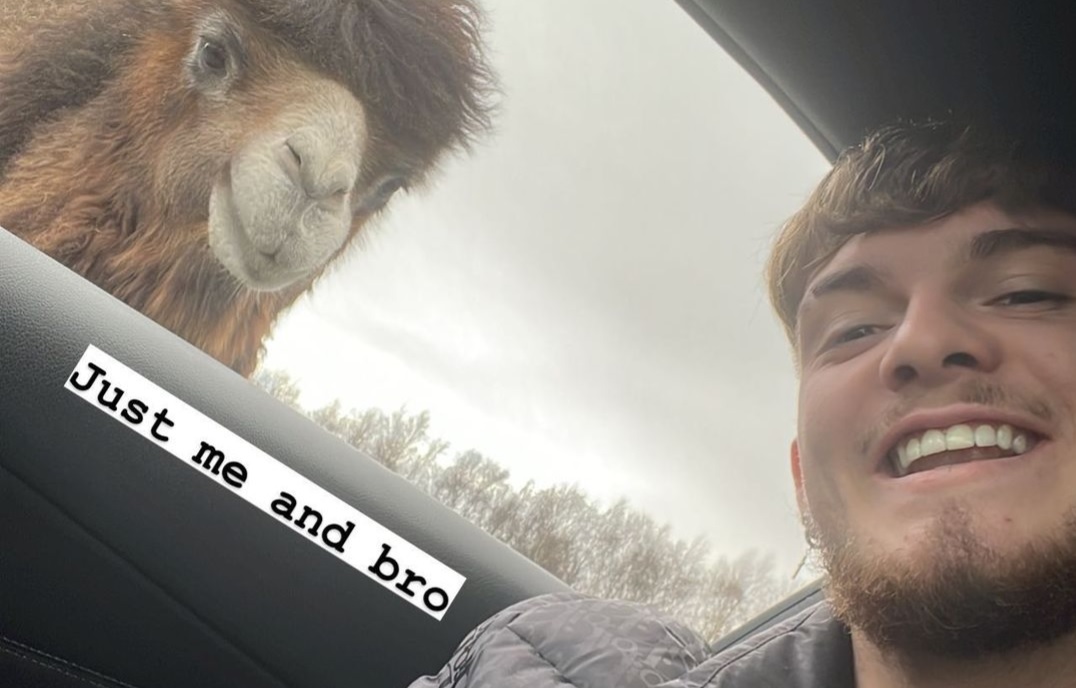