Kostas Tsimikas has won a lot of fans for his infectious enthusiasm and the moment he shared with Virgil van Dijk after full-time against Aston Villa, was another example of this.

Following the end of the game, the Greek Scouser was amongst the other substitutes that came onto the pitch to greet the opposition and congratulate his teammates.

The Dutch captain was taken by surprise as the back-up left-back leapt onto his back in celebration of a huge three points won for the Reds.

Jurgen Klopp not only has two very talented options in the same position but also similar personalities as Andy Robertson was also filmed praising his mates as they left the San Siro pitch, when he was an unused sub.

There were plenty of reasons to thank our No.4 for his brilliant performance against Steven Gerrard’s side and so it’s little surprise the No.21 made a beeline for him at full-time.

It was a brilliant moment from the pair that was captured thanks to the club’s behind-the-scenes cameras.

You can watch the moment between van Dijk and Tsimikas (at 10:26) via Liverpool’s YouTube channel: 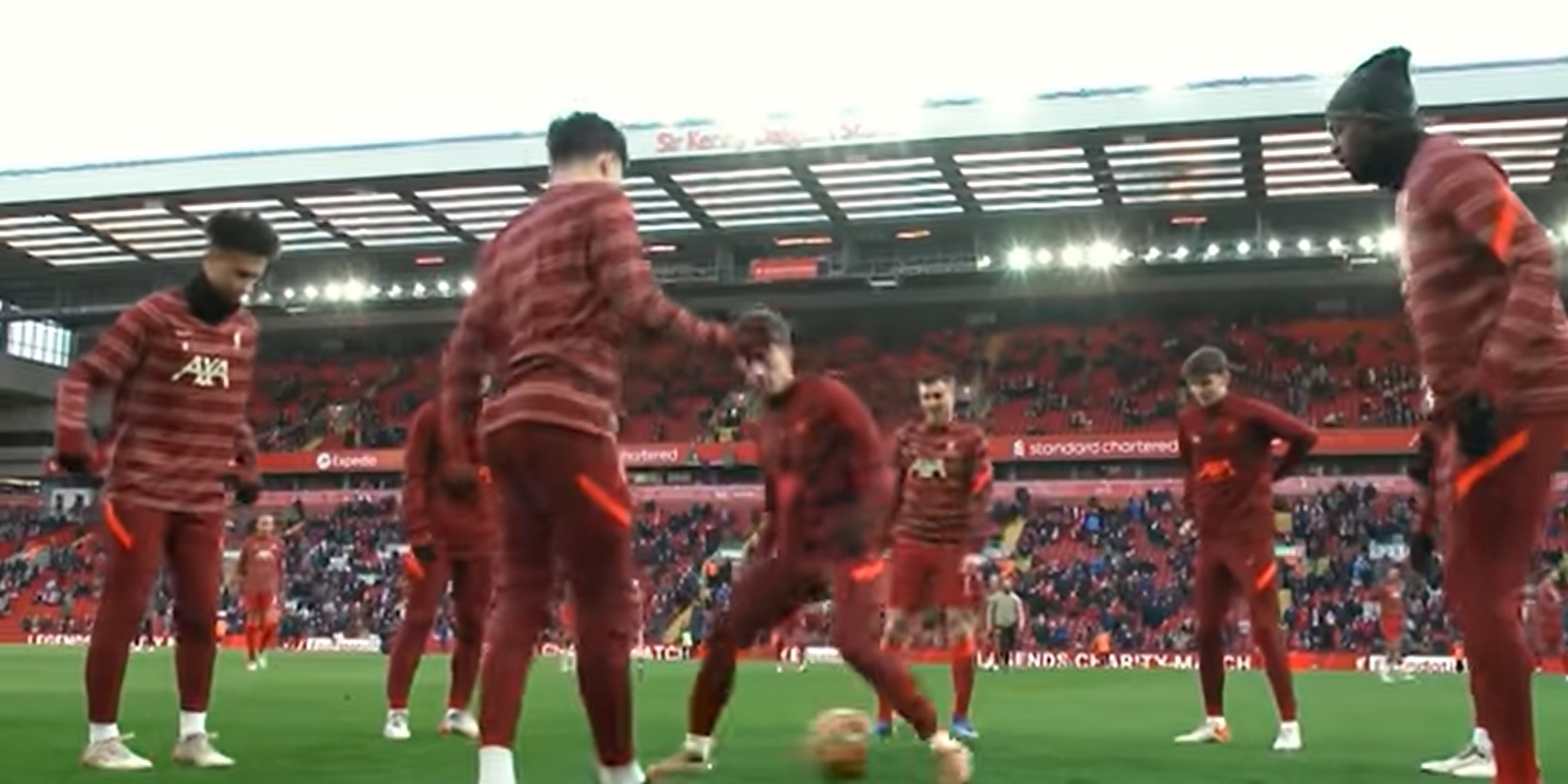