Jude Bellingham will be a name that will continue to be touted for a Liverpool move, until he agrees a deal with wherever his next club may be.

Following the media day with Fabio Carvalho, after his move to Anfield was officially confirmed and unveiled, our new signing uploaded some images to his Instagram account.

Amongst the 130,000 people to like the pictures was the Borussia Dortmund midfielder and so you can fully understand the reaction of our supporters.

Much like with his recent interactions with Jordan Henderson, it doesn’t take much for fans to attempt to put two and two together – in the hope of coming to the conclusion that we sign the 19-year-old.

If we do manage to secure the England international then we will at least know that he should settle in quite quickly, due to the friends he appears to already have within the squad.

For now though, all we can do is search through his social media likes and hope that it points towards the fact that the former Birmingham City youngster will soon be moving to Merseyside. 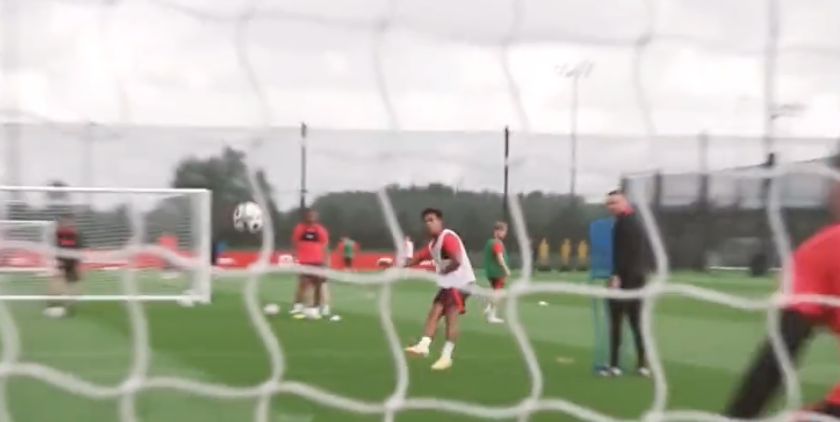 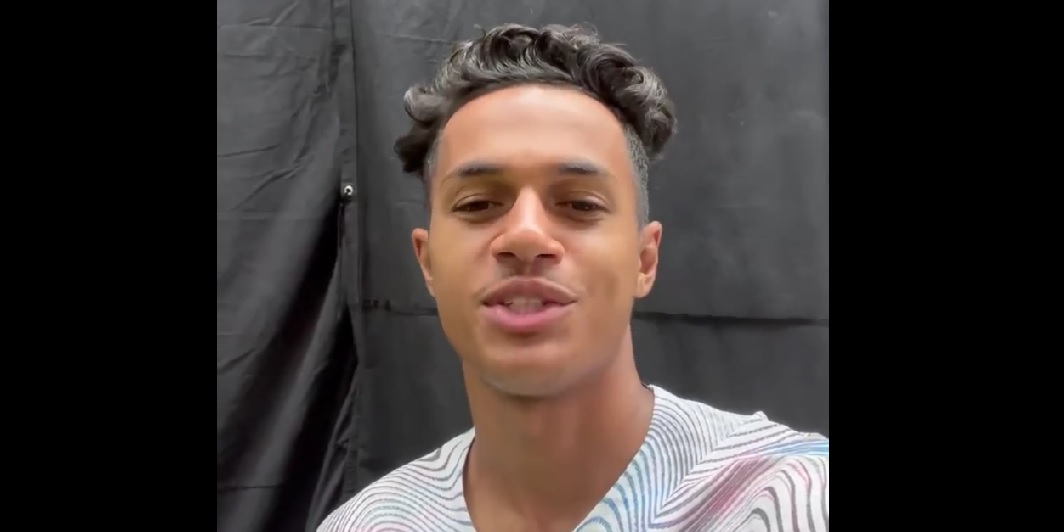